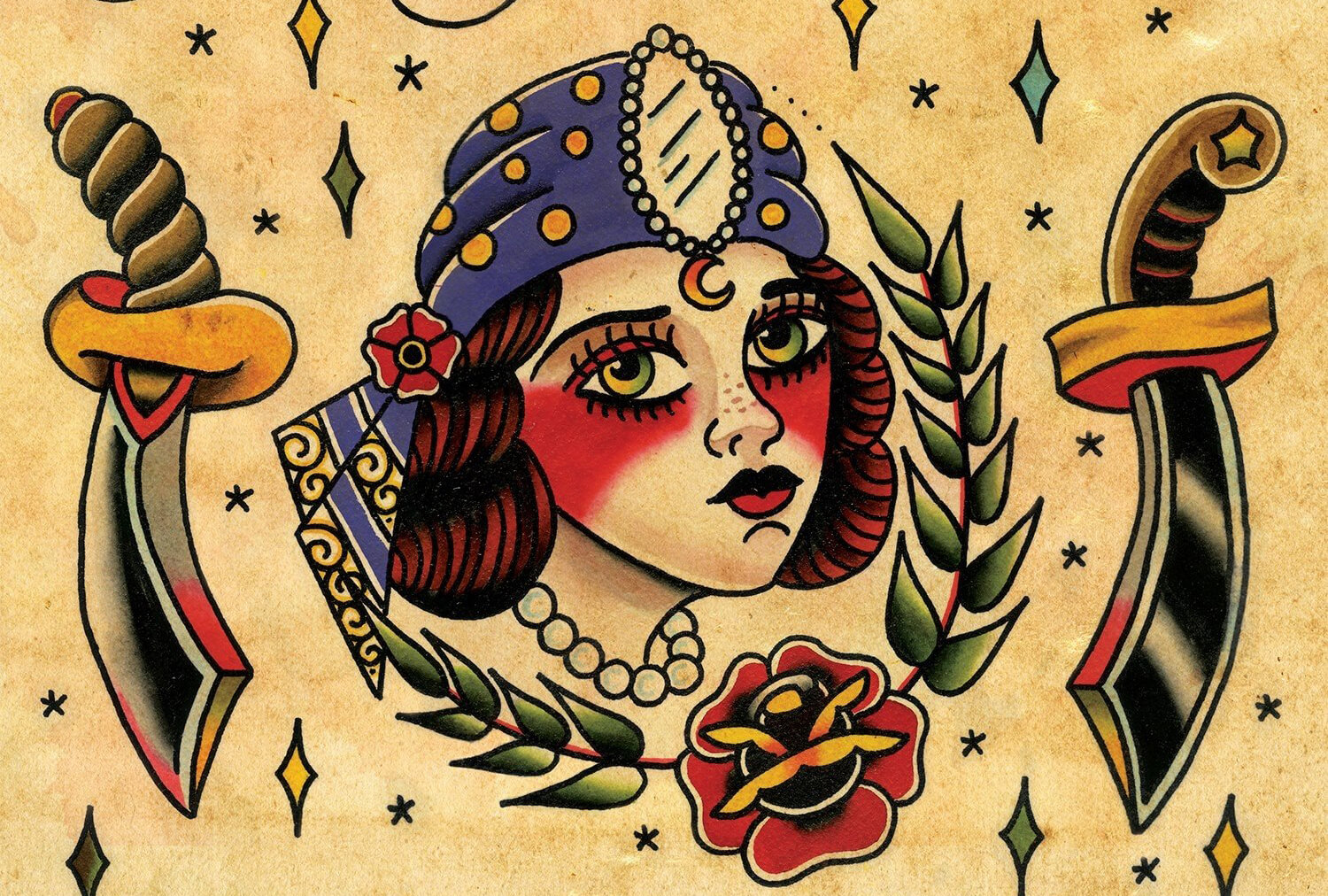 An hour before this interview was originally scheduled, Sean Huber apologized, asked to reschedule, and headed off to a last-minute rehearsal. His solo affair, turned rotating collective, Steady Hands had just finished a trio of East Coast release shows for the band’s Rude Boys of Bar Rock double LP, and his time behind the kit in Modern Baseball just capped off a series of ginormous arena shows with Brand New. Always the creative workaholic, Huber was gearing up for a night with yet another outlet, Vicky Speedboat, set to gig at a Philly holiday party alongside Asher Roth.

And in the spirit of a stardom fueled by a party anthem called “I Love College,” Huber (and presumably Roth) woke up hungover — and were considerately open about it.

As far as bands inspired by Irish drinking habits and storytelling go, Steady Hands is no stranger to the beer-soaked lore of both basement shows and the bar room. Rude Boys of Bar Rock — out today via Lame-O Records and Huber’s own future project Brewerytown Records — collects these moments in near-chronological order. “I think of the beginning of Steady Hands as The Libertines.” The 2013 EP features the first time Huber sat with a full band in the studio, and its polished bark also promises a louder bite. Lead-off “I Swear Like a Sailor” sports the pop-punk hooks of his day job, and even more contemplative pauses like “Footsteps” intertwine acoustic guitar strums, Springsteen-like callouts to New Jersey, and Huber’s smoky howl with a jaunty backing band. As the first experiment with this sudsy group project, it’s less expansive or challenging than the two EPs which followed, but perhaps that’s because Steady Hands itself explodes to twelve members at peak performance. (There’s even an alternate lineup composed of local talent when Steady Hands gigs in Ireland.)

2014’s Brandy of the Damned (a record we at Modern Vinyl quizzed Huber and bandmate Evan Moorehead about ahead of its release) and 2015’s Tropical Depression aren’t two parts of the same whole, but function as brighter extensions of Steady Hands’ modus operandi. The hooks creep deeper, the ballads run steeper, and the introduction of more instrumental flourishes offset an anxious, but roomier, headspace. “Grace” (originally released on Depression) expresses this well, with keys stabbing through Huber’s auctioneer-speed list of ego bruises, with a vocal tone that alternates between strength and a wounded shudder. Ditto for “Skin and Bones” (the endcap to Brandy), dusting off Huber’s lower register with a downtrodden tale of rotten luck and a saloon-style showdown between piano and guitar.

When we last spoke, I wondered why none of the full-band excursions made their way to wax. After all, the loaded production of all those three EPs wouldn’t just translate well on vinyl, it would barrel through speakers. Time and money were the issue then, and even worse, that 2014 tour I caught up with the band at would be the last time any configuration of full-band Steady Hands would trek the country for longer than a weekend. “My piano player works on Wall Street,” Huber confesses.

Jokes aside (“I’m rich! And I have time!”), Rude Boys of Bar Rock answers my timid question, and then some. There’s a gatefold package courtesy of I Am the Avalanche guitarist Brandon Swanson, who now moonlights as a tattoo artist. As an extension of the collective’s own massive tattoo collection, the personality of the packaging is a smirking flash sheet with classic appeal. Inside the flaps, the compilation kicks off with a brand new track, “Under the Rug.” The song reaches back to roots-rock with its sing-song chorus, before diving headfirst into The Libertines. The standout inclusion, however, is a re-recording of Huber’s first EP, Not Many of Us Left, transferred to vinyl from a four-track tape recorder and sessions advised by his roommates, including Vicky Speedboat collaborator Will Lindsay.

The Nebraska comparisons are easy to make, and Huber is quick to defend them as a self-confessed “Springsteen nerd.” “All these songs, before I add 12 people to them, have sounded like this — they sound like this in my bedroom for months. After chronologically going through everything, I thought it would be fun to go with the re-records.” The new sessions leave Huber alone with his guitar (“Warren” once featured a pre-Sports Brendan Lukens on the last verse) and strip away the years of touring he’s accumulated. “Michael Jordan” (sans the exciting Bulls game sample this time around) cheekily references the house once storied as a Philly DIY venue, and “Basements” crosses Huber’s first recorded storytelling scripts with his punk rock beginnings. But unlike Nebraska, these tales aren’t as bleak or as hushed — my record needle picks up every vibration just fine. The solo excursion bleeds differently than Steady Hands’ past attempts to build the next Born to Run.

To define Steady Hands as the Rude Boys of Bad Rock would require paging Will Lindsay, who invented the phrase, but also understanding the sense of humor of 12 longtime friends. “Someone was kind of shit-talking us at one point,” Huber recalls. “We were playing a show and some friend of a friend of a friend said they didn’t need to see another ‘bar rock band.’ We took that on and embraced it.” With loose live performances (“However long anyone wants to solo is fine with me”) and the liberation of bandmate reunions (“Everyone’s always so excited to play these songs after sitting on them for a bit”), dismissing Steady Hands as a weekend side job could be a useless, but possible, pastime.

Before Steady Hands formed in Huber’s college bedroom, his aspirations as a songwriter were rooted in most of his adult life. The career path obviously came for him, and with Steady Hands’ latest release a celebration of sorts is in order — because for now, “everything is in place.”

Rude Boys of Bar Rock can be purchased on double vinyl and digitally via Lame-O here.