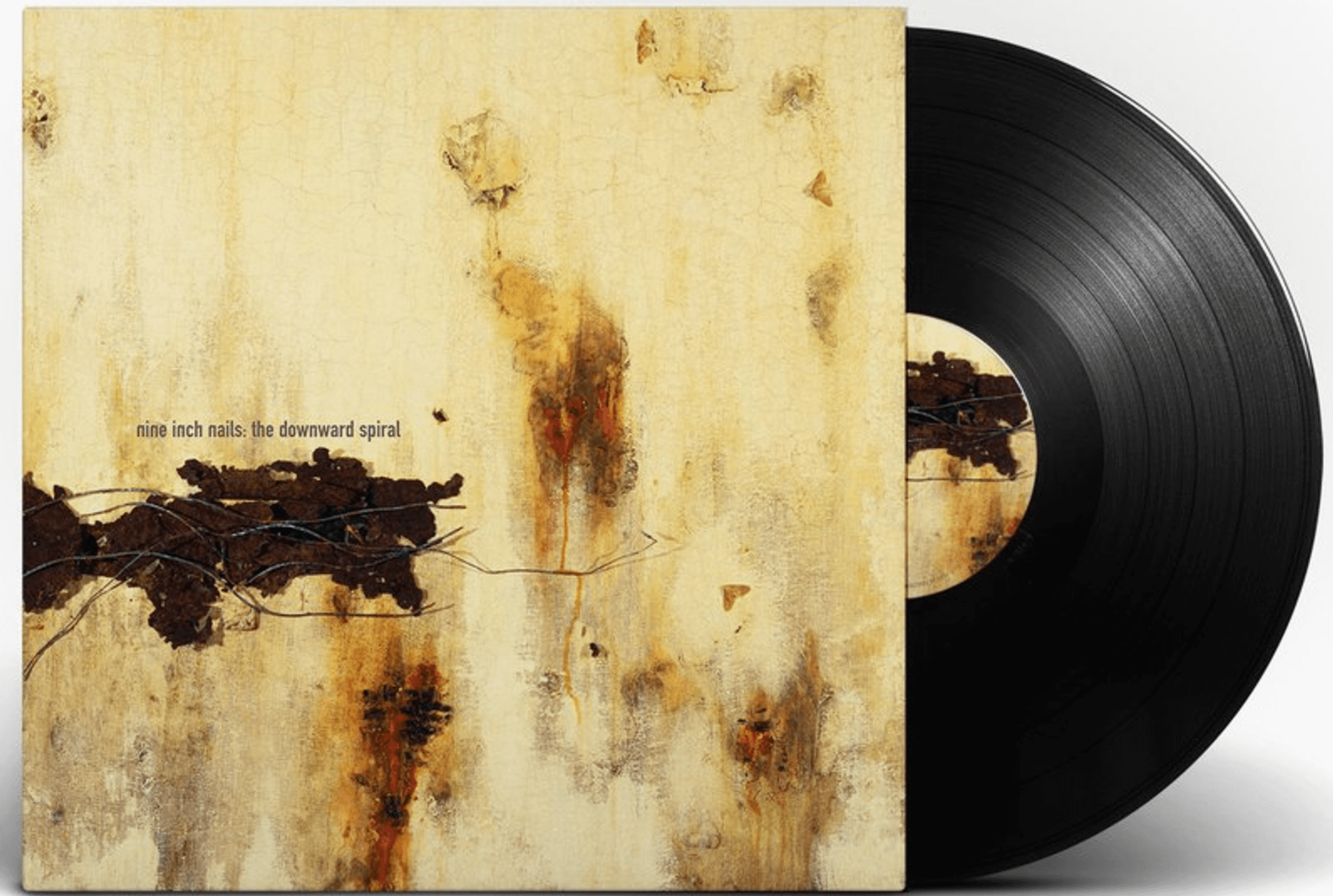 NIN, along with a new EP, has announced a series of vinyl reissues. You can see the details on each below:

Reissues are also incoming for The Slip, With Teeth and Year Zero.

All three are shipping out sometime in spring of 2017.