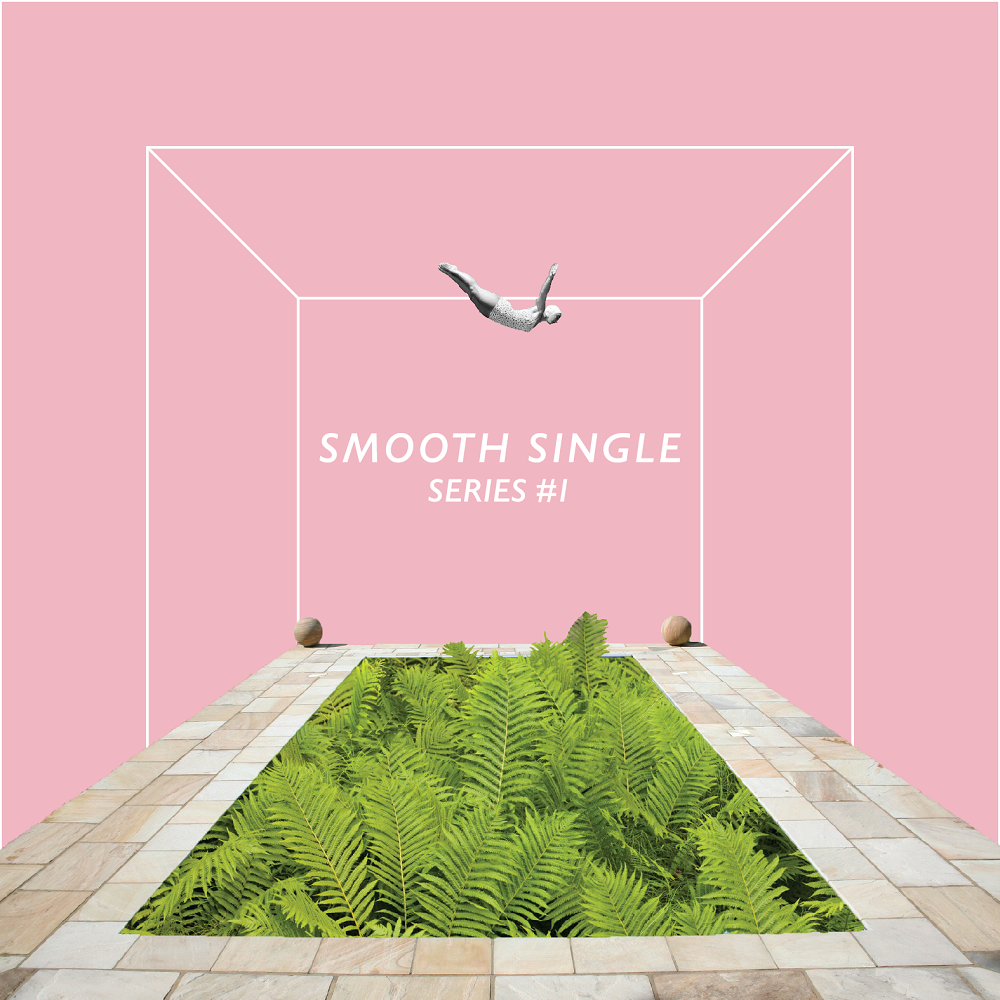 The Secret Smooth Band was founded by Pacific Nature owner and operator Alyx Poska as a way to pay homage to his friends in the DIY scene with soft-rock goofiness (or flair, depending on your stomach for that sort of thing). The project’s Smooth Single Series #1 serves up blissed-out takes on Tough Stuff’s “Kali” – the secret track left off our premiere of Let’s Move. last year – and Quarterbacks’ “SportsCenter.” Both songs are stripped of their double-time energy and instead get tricked out with cooler texture. Perhaps the subversiveness of this whole experiment is more punk than the alternative. We’ll let you be the judge, as Series #1 is premiering below.

Smooth Single Series #1 will be released on December 19 via Pacific Nature. The 5″ lathe cut release can be bundled with the second entry in the cover series, a cassingle which features renditions of tracks by Just Friends and I’m Glad It’s You. You can pre-order either Smooth Single here.