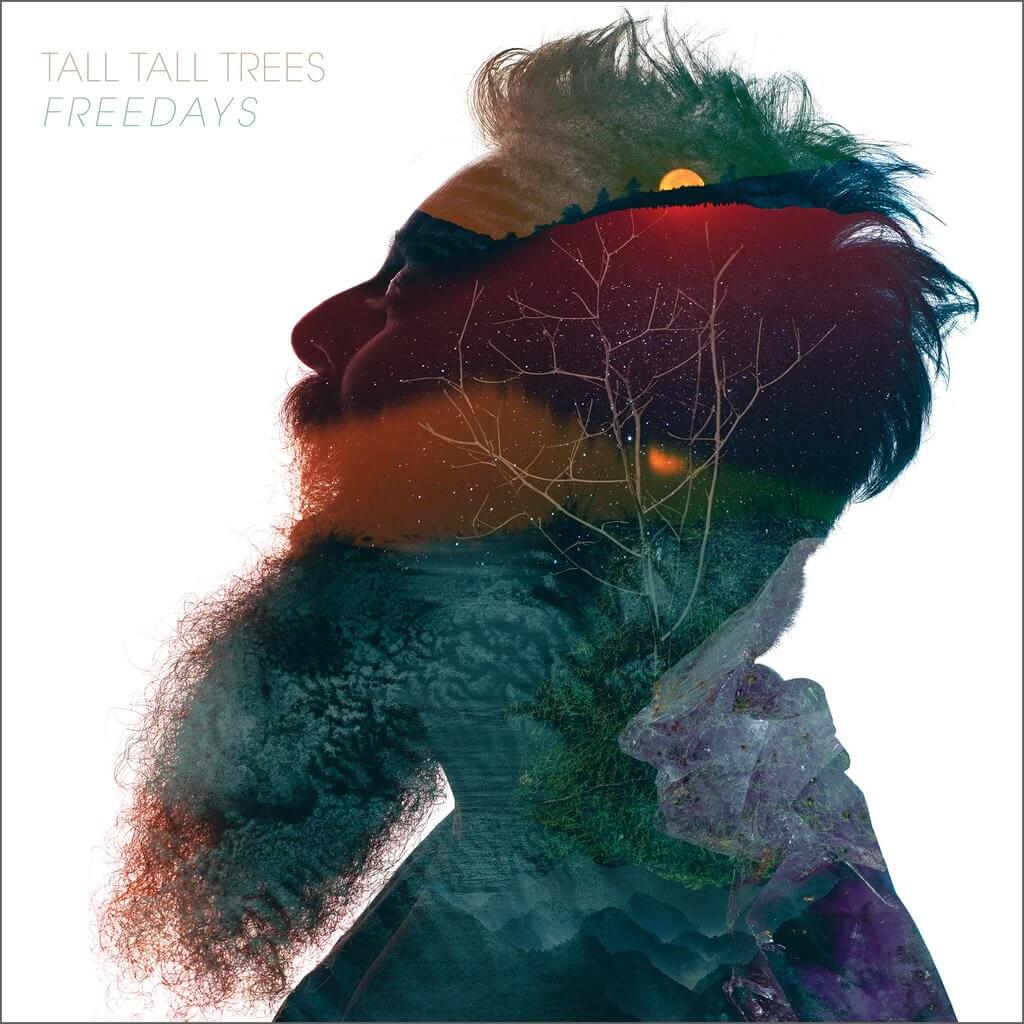 Tall Tall Trees, the project from Mike Savino (Kishi Bashi touring member), has a new full length up for pre-order over at Joyful Noise Recordings. The album, titled Freedays, is being released on the following variants:

Freedays is being released on Feb. 17. I can dig that True Detective Season 1 intro sequence-esque cover art.

Freedays was written and recorded over a period of eight months, as Savino took a much-needed respite from his home in NYC and relocated to northern Georgia to take on the role of caretaker at an abandoned health retreat. Surrounded on all sides by forest and free to work without interruption or time constraints, he crafted an album that documents an artist alone, at the crossroads of the life he has and the one he wants. Tracks like “Being There,” “A Place to Call Your Own,” and “CLC” provide an honest look into the songwriters’ thought process and decision making.