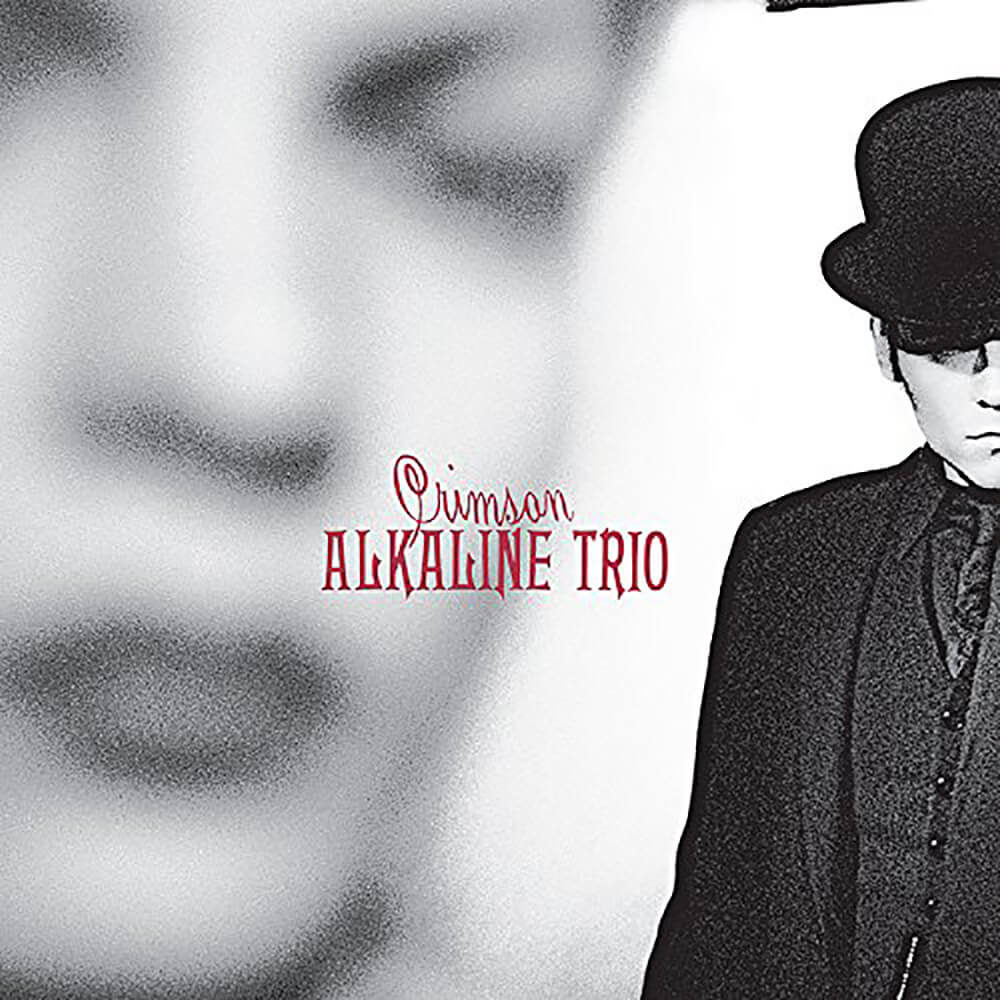 A couple Alkaline Trio albums are reportedly set for reissue, popping up at a few retailers before official announcement from Vagrant. SRC Vinyl/Amazon have both Good Mourning and Crimson up for pre-order on 180-gram black, with Mourning being a 2xLP set.

Both are set for Jan. 27. I’d assume this is part of Vagrant’s 20th anniversary set of vinyl reissues, so we’ll keep you updated on any colored variants.

Update 12/21/16: From Here To Infirmary is also part of these reissues. You can grab it now.

Update 1/7/16: Vagrant has their colored variants for these reissues up for sale. The variant is red/black split for each, each limited to 1,500 copies.