The Dust Brothers — Fight Club OST
Mondo
The only packaging of the year actively promoting its own destruction, Mondo’s release of the Fight Club score has you opening an envelope and getting your Leto-face-smashing assignment: “Destroy Something Beautiful.” You then locate a “Sacrifice” tab on the back cover and from there, you tear you through the center, leaving yourself with two halves, two soap-themed inner sleeves and a much underrated ’90s score (well maybe now it’s getting its due). If you try to open it in a more standard fashion (aka, not destroying it) a message will read: “Stop Trying To Control Everything and Just Let Go.”
The surrounding touches, from the belly band, to the fold-out insert, to the accent over the “O” in Mondo all call out to the unnatural cleanliness of an IKEA design, taken from that memorable Ed Norton apartment. Inventive, fun, destructive. Here, they play on (and maybe prey on) the habits of the vinyl collector.

Best Use of Existing Materials

Vinyl Moon Volume 006
Vinyl Moon
Vinyl Moon, the monthly sub service, lived up to their title in February of 2016, delivering Space and Sound to subscribers. As this package was being brainstormed, NASA opened up over 8,000 archived pictures from their Apollo missions, placing them in the public domain. They used those images and articles to create a gorgeous, 52-page book, along with 2-panel art. No new art created, just engaging layout and typography choices. Oh, and the perfect choice of zipped bag to hold everything. They go above and beyond basically every month, but this is their signature item.

I wonder if I should have put a warning label on these… like those anime cartoons that cause seizures… ?#thisisyourbrainonlove

Rare Futures — This Is Your Brain On Love
InTheClouds Records
The label that will never cease to amaze me. This time, InTheClouds has replicated a synapse exploding on the brain-centric cover art by way of LED lights. It’s flashy, yes, but it actually services the art in a logical fashion. Bonus: I purchased their Owel keyboard jacket a few years ago and it still works today. It’s nice that the gimmick doesn’t eventually doom the product. 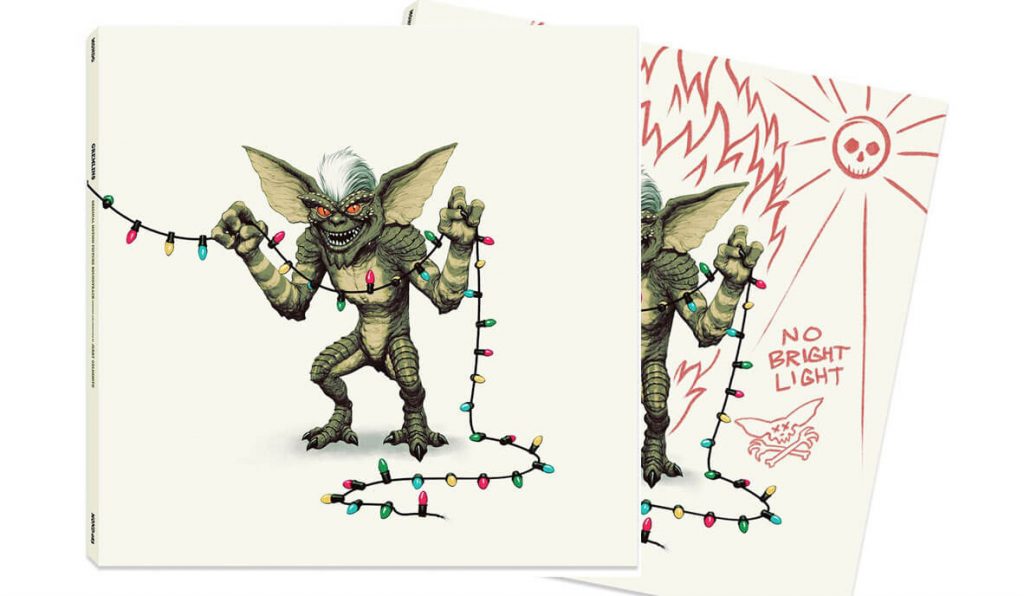 The release of the Gremlins soundtrack is all kinds of funky when it comes to the jacket. Expose it to sunlight, you’ll get the additional artwork shown above. Expose it to a damp cloth, you’ll get the artwork below. Pair this with the regular, great art you get from Mondo, and you’ve got a memorable package. 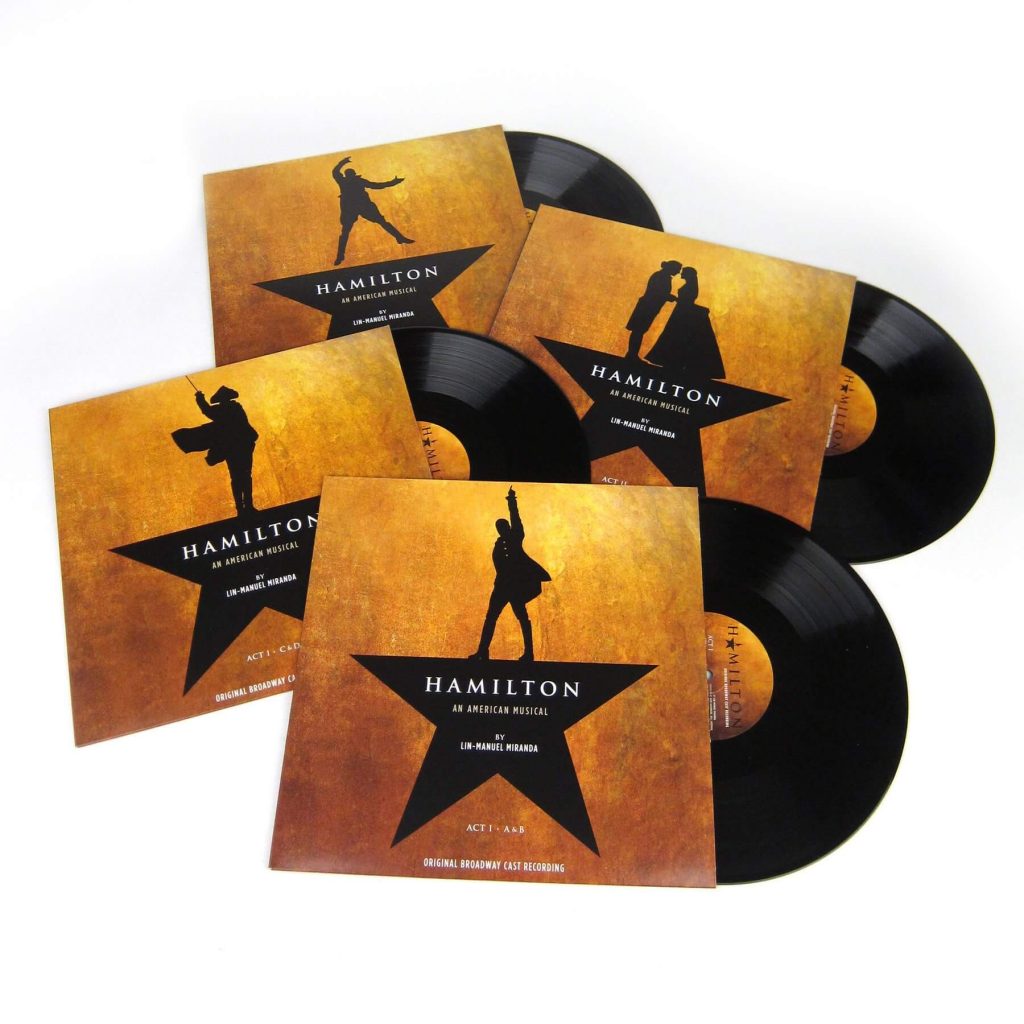 Hamilton (Original Broadway Cast Recording)
Atlantic
The 4xLP box-set honoring the Broadway sensation is simple, but high quality. Placing memorable quotes around the packaging — the back cover, on inner sleeves — is a nice touch, while the lyric booklet is everything you’d want to know about the production. My determination on a box-set often comes down to durability (you want a $70 purchase to stay on your shelf for a while), and this easily passes that test. It’s a heavy one. 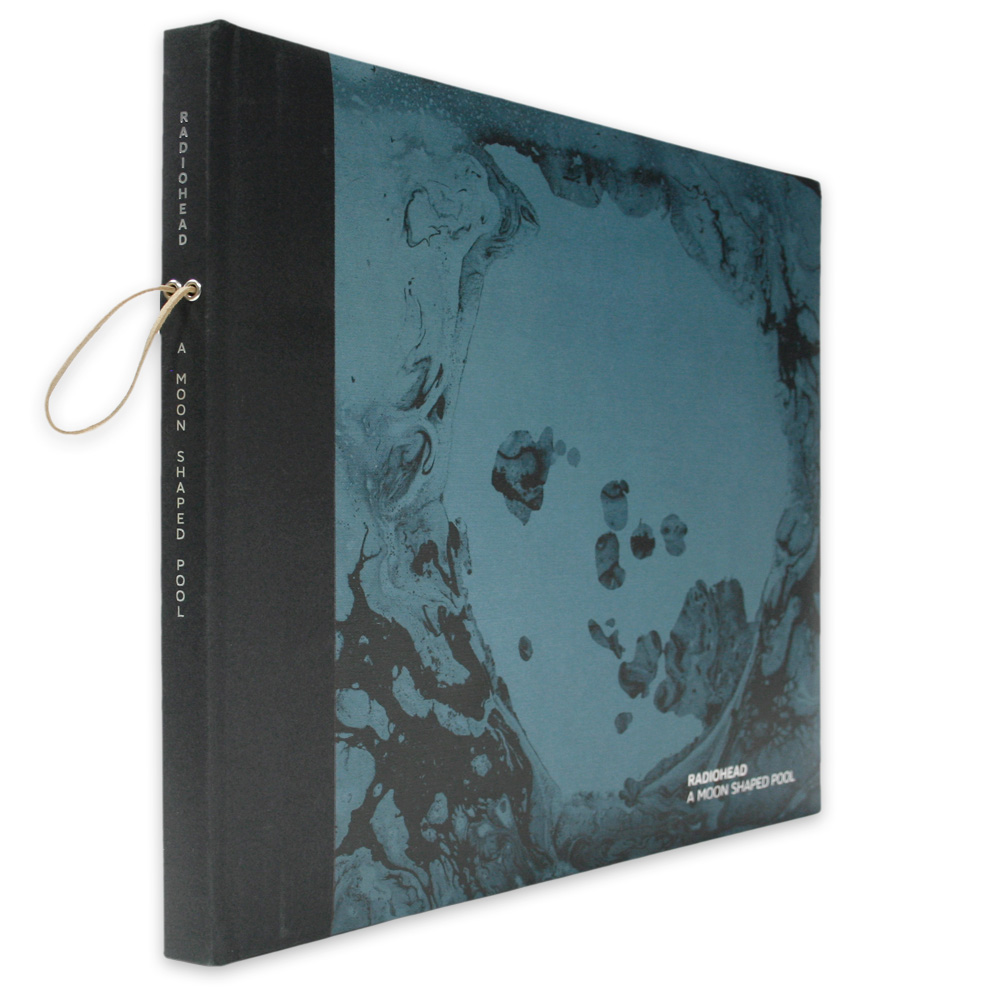 Radiohead — A Moon Shaped Pool
XL Recordings
Getting most of the spotlight was that old master tape inclusion, which was used as a belly band (“Each loop contains about ¾ of a second of audio – which could be from any era in the band’s recording past going back to Kid A.”). But looking beyond this, you have to admire their love of “78rpm shellac records,” with the records fitting snugly into those book pages. It’s 32 pages of art total and a hardcover book outer shell.

Ennio Morricone — The Hateful Eight
Third Man Records
The metal box has two bullet holes in it, the logo laser etched on there, and a bunch of extras. You get the soundtrack on “blood red vinyl with black streaks,” while also receiving a noose pin and, the coolest extra of all, a copy of the film’s “Lincoln Letter.” 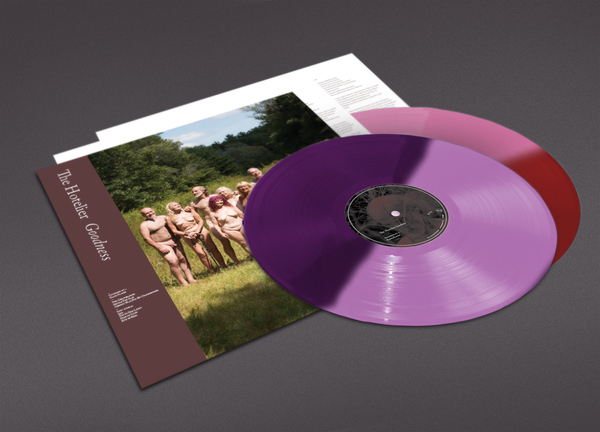 The Hotelier — Goodness
Tiny Engines
The memorable artwork is paired with a brown obi strip (a beautiful shade of brown), featuring the album title and tracklisting on it. The jacket opens up into a gatefold, while the inner sleeves contain the lyrics for the tracks on each disc. Flip the inner sleeve, you’ll flip sides for lyrics and credits. Everything about this package warms the heart and reminds one of the music itself.