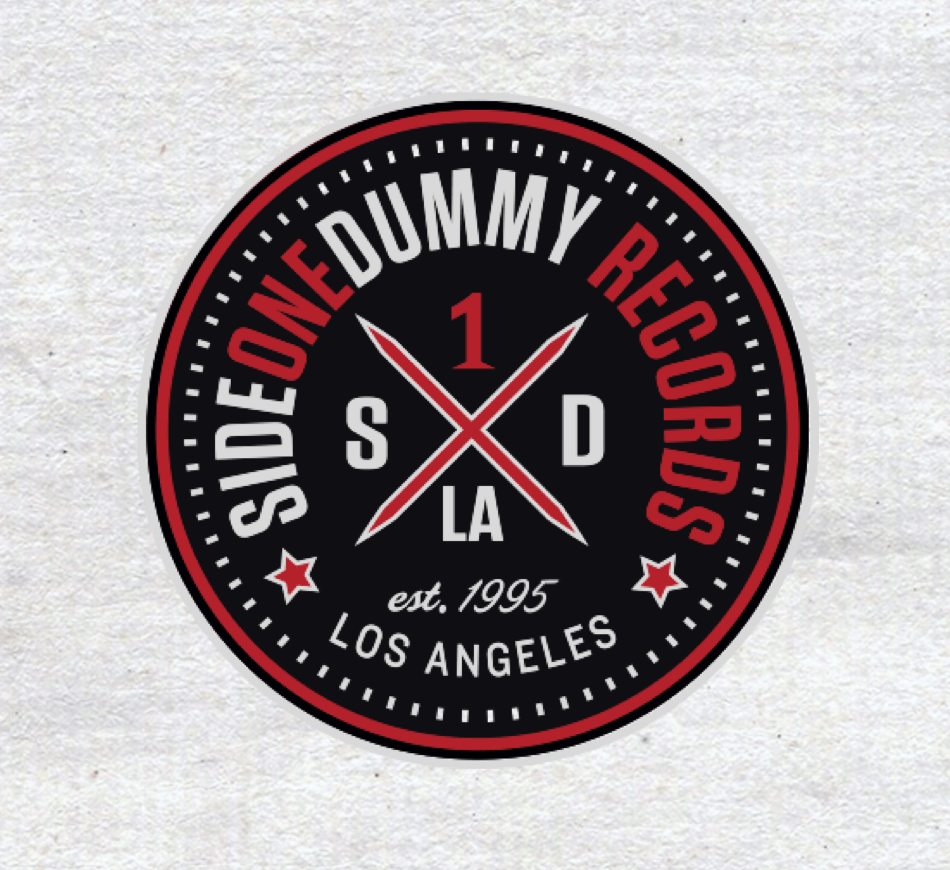 The AOTY-topping three-headed monster of Jeff Rosenstock, Pup and Microwave would probably be enough for the crown, but when your “minor” releases included a much-loved Chris Farren record, releases from scene vets AJJ and Astronautalis, and a new release from Violent Soho, well, you had a pretty good 2016. But it’s not just the 2016 discography, it’s what they do with those releases and it’s how their press is truly relentless, both creatively and in regard to effort. Take Pup’s The Dream Is Over for example. The record is worthy of “Top 10” consideration and the band has successfully established themselves as the rare “must-see” live act. But getting them mainstream press involved “Puptendo,” their custom Nintendo style game (and corresponding NES cartridge that fans were able to win, which is totally playable on an actual NES), a series of well-crafted videos in which they continued the video game theme and also eventually capitalized on a star’s Stranger Things-related success, and a live stream of that aforementioned live show. For Jeff Rosenstock, the campaign kicked off with “Worry.” yard signs (before that was the album title), continued with some of the best shirts in the game, and some more video creativity. Do we know exactly where label and artist cross in this process, or who should have the lion share of the credit? Not really. I just know that all these steps were supported by SideOne through just about every available outlet, and was pushed through the biggest of music blogs (way bigger than say, us). Every time a SideOne record came out in 2016, you knew exactly what it was about, and you were aware of the strong personalities behind the projects. That’s why they deserve this award.