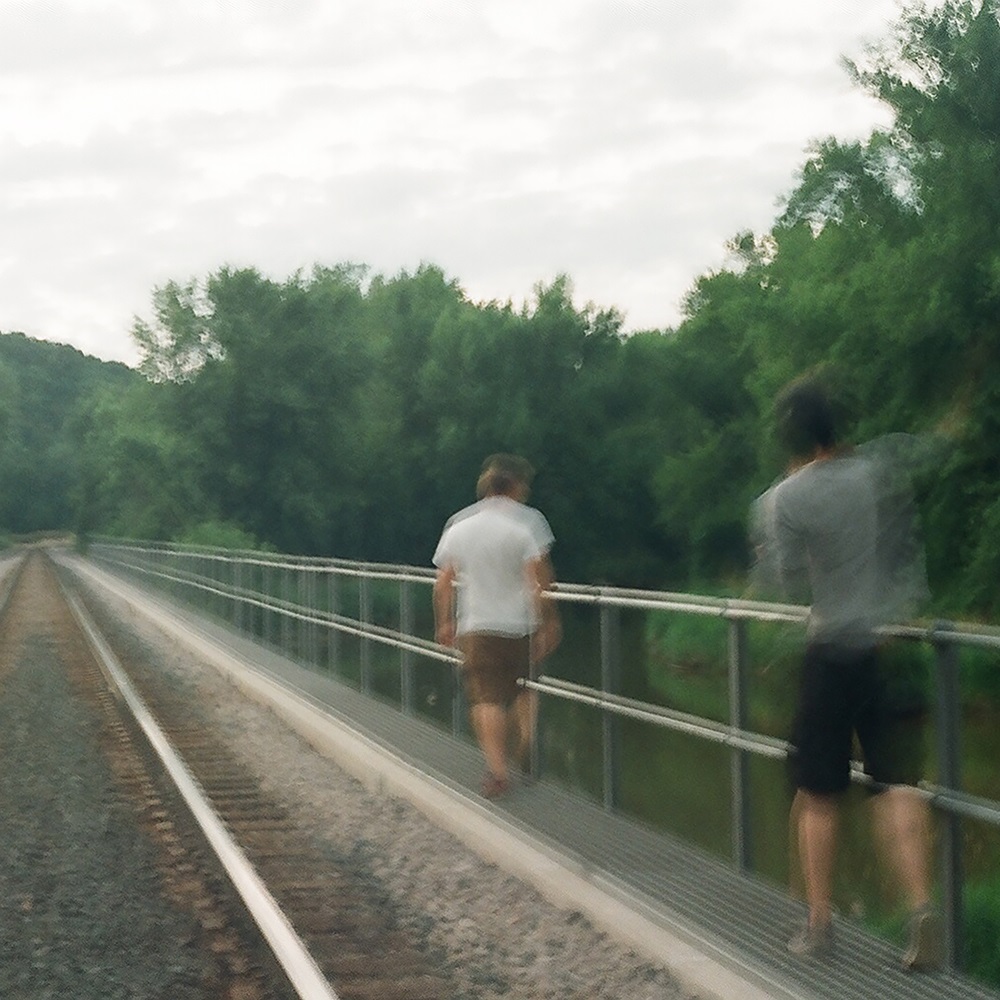 Chicago four-piece Retirement Party began in Troy, Michigan as Sunglasses on a Plane, a duo whose debut EP, Excess Company, possessed a greater weight class than its bouncy pop punk pedigree should have allowed. Strictly Speaking graduates the original lineup, anchored by vocalist/guitarist Avery Springer, to lighter and brighter sounds. “Hall Beach” sports the former band’s love for four-chord setups, but “Conclusions” aptly ends the experience by dismantling organized chaos into a half-time breakdown. Retirement Party seems like a misnomer given the outfit’s penchant for symbolic new positions (after all, the release drops on New Years’ Day), but here’s hoping the band doesn’t pack it in anytime soon.

Strictly Speaking will be released via Tilde Records January 1st digitally, on light blue cassette (limited to 30 copies), and on CD. You can pre-order the EP here.