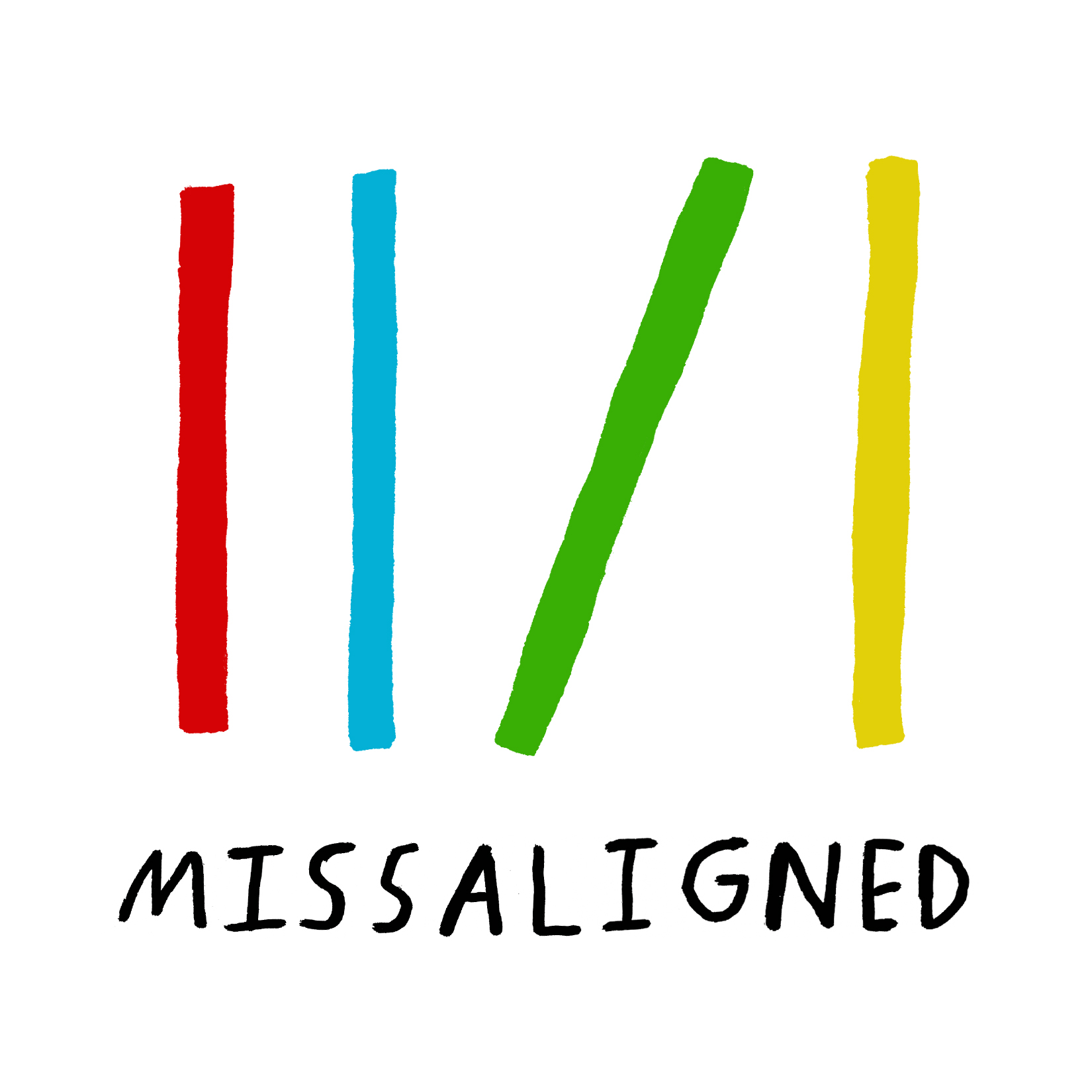 Welcome to Missaligned’s first show of 2017! This week, we talk a little about the Golden Globes, as well as our most anticipated records coming out this year.

Discussion:
Meghin watched the Golden Globes, while Deanna tried to assemble a piece of IKEA furniture. Neither of us have seen La La Land, which picked up all seven awards it was nominated for.

We also discuss our most anticipated records this year, with some overlap:

Deanna: The Encore Podcast where more most anticipated music gets discussed.