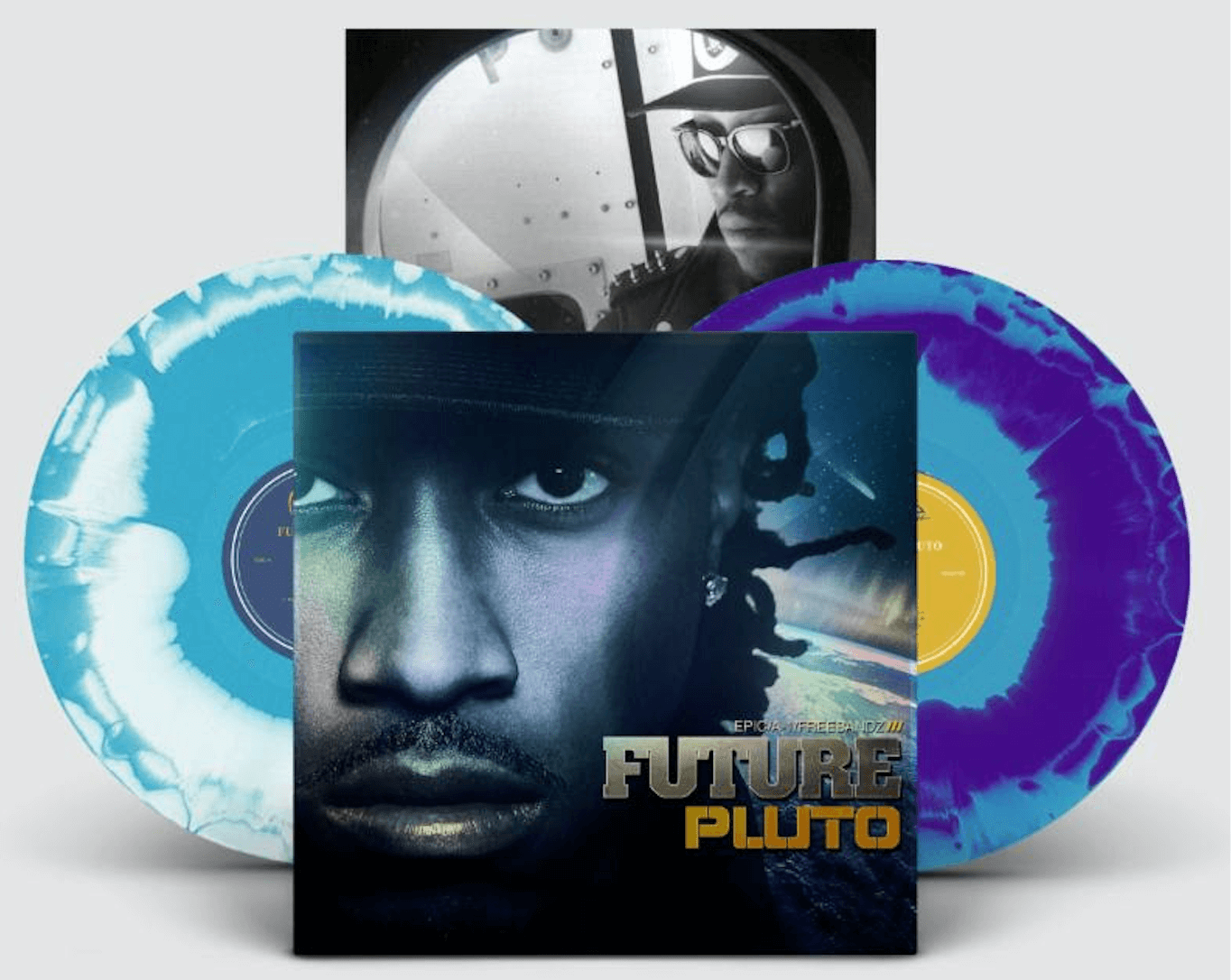 Omertà Inc. also believes hip-hop has been neglected in the vinyl world. Starting up the label to recognize “the integral role that vinyl has historically held in the development of hip hop culture,” they’ve announced their first two releases.

Both are coming out on Feb. 24. We’ll keep you updated on future releases from this new project.