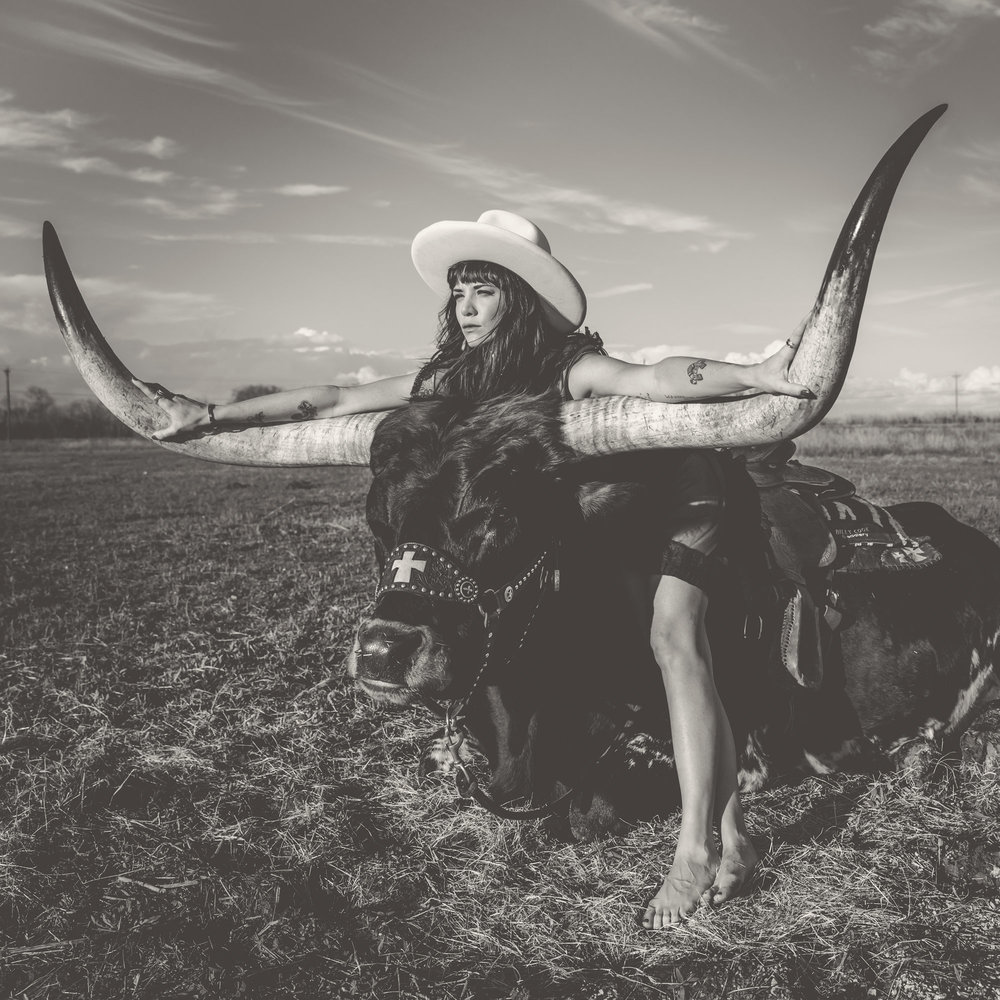 For every discussion about how Sturgill Simpson and Chris Stapleton are bringing energy and fervor back to country music, while making it “real” again, I can’t help but feel like Nikki Lane is getting shunted to the side. She’s been kicking out albums since her 2011 debut, Walk of Shame, a full three years prior to Simpson’s debut. The title track’s liberated, feminist embrace of the same topics Simpson would get praise for on Metamodern Sounds in Country Music‘s “Life of Sin” three years later should give Lane the same acclaim as her male peers, but for some reason, she’s been quietly relegated to the background when discussion of taking back Nashville comes around.

Although it’s been nearly three years since Lane’s sophomore LP, All Or Nothin’, it looks like we’re finally getting a third release. Given that I picked up used copies of Lane’s first two albums just this past weekend, the timing for Lane’s Highway Queen release next month couldn’t be better for me. Those first two albums have been in near-constant rotation since I picked them up, but they’ve been briefly interrupted by the new single from the forthcoming album.

The title track’s been damned catchy, but the latest single, “Jackpot,” is exactly the sort of hopeful thing we need right now. The slide-guitar laden number is a toe-tapping, Elvis-referencing gem of a track, and I was sold before the boogie-woogie piano kicked, but that just sealed the deal. It’s the first time Lane’s really mixed the jauntiness of her Gone, Gone, Gone EP with the moody darkness of the two LPs, and it’s a really welcome combination. Grab your sweetheart and get on the dance floor for this one.

Nikki Lane’s Highway Queen is out on New West Records on Feb. 17, and there’s all kinds of cool pre-order options over at her Pledge Music page, including a hand-painted turntable.