Kissing Is A Crime’s debut LP up for pre-order 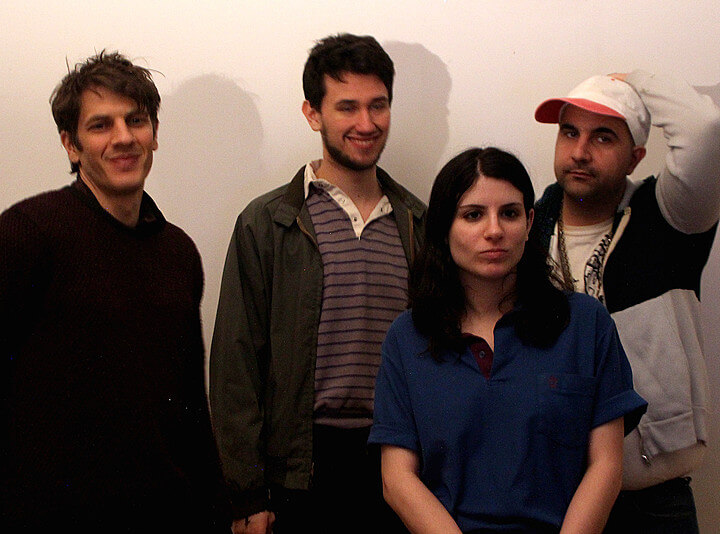 The self-titled, debut full length from Kissing Is A Crime is now up for pre-order at Don Giovanni Records. The band is led by Matt Molnar, who previously appeared in bands like Friends, Soft Black and Pagan Rituals. You can stream “Sheila’s Gone,” below, courtesy of CLRVYNT.

The album will be released on March 24th. It’s a standard black pressing.