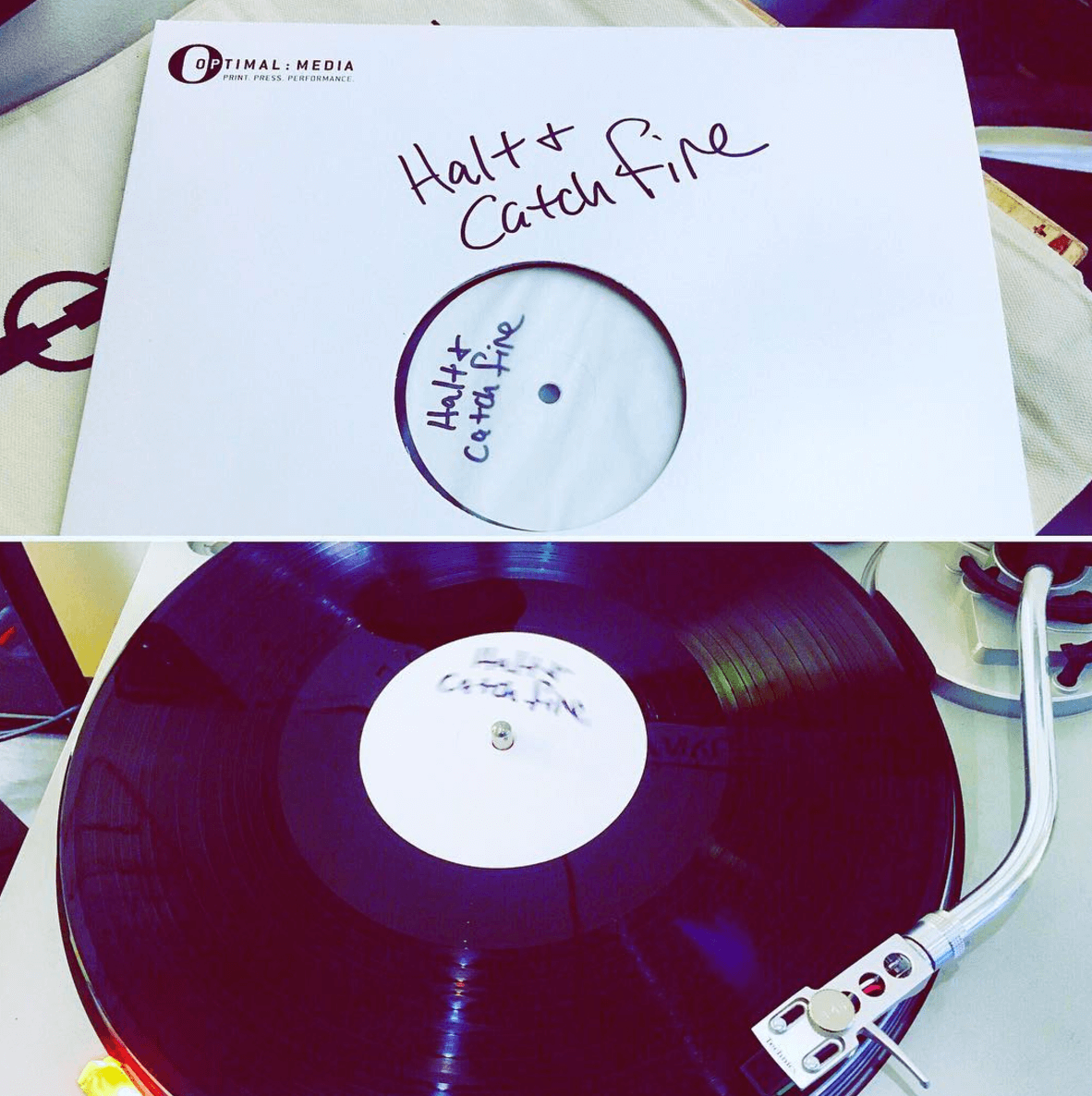 Paul Haslinger’s excellent score for the equally solid AMC show, Halt and Catch Fire, is coming to vinyl. Lakeshore revealed the release (they released this collection digitally in 2016) via Instagram, but there’s no other details at this time. Haslinger is formerly of Tangerine Dream.

Seriously, if you haven’t given this show a shot, it’s Mad Men with computers, and with an updated soundtrack. It’s that simple.