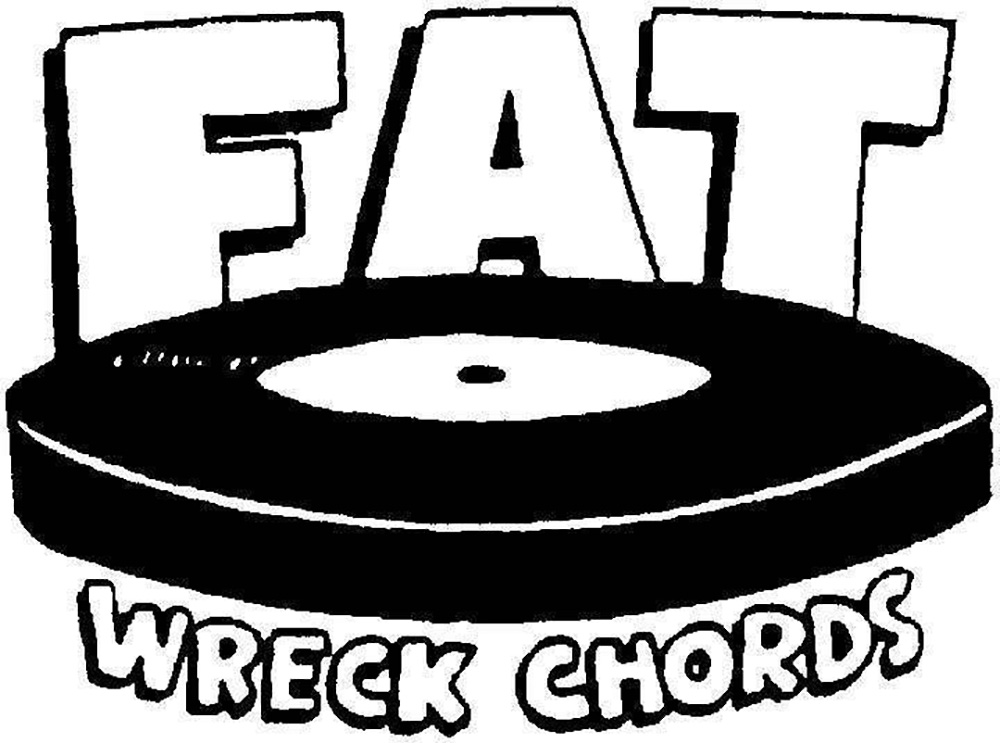 The 5th full length from Good Riddance, Symptoms Of A Leveling Spirit, is being reissued via Fat Wreck. The new run is limited to 327 copies on colored vinyl (they don’t specify) and copies on black.

The album was originally released in summer of 2001. This run will be released on March 10.