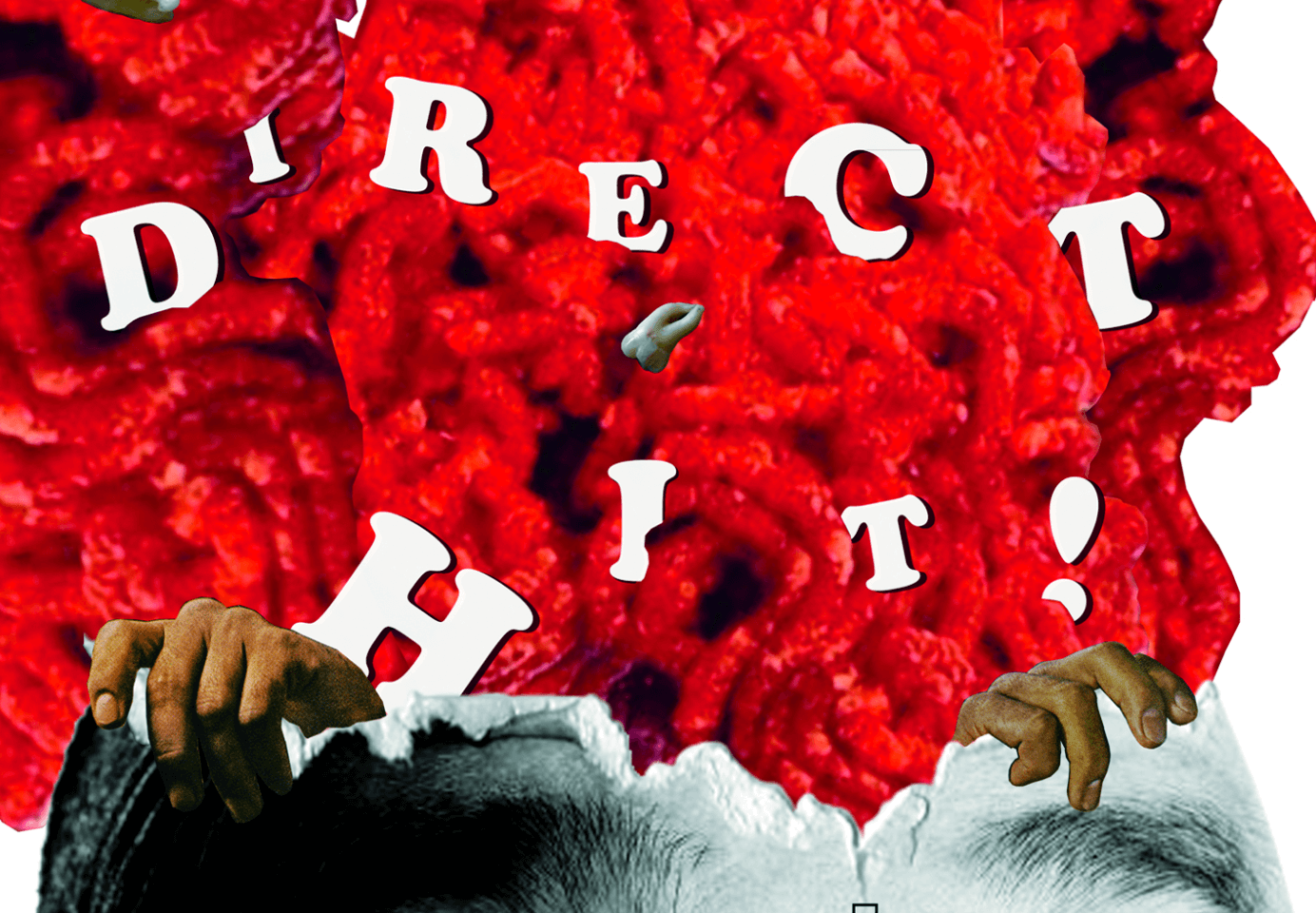 A reissue of Direct Hit’s full length album, Domesplitter, is coming this April through Fat Wreck. It last came out on vinyl through Kind Of Like Records in 2011.

According to Discogs, the first run had 500 copies spread out across 2 variants, while a second run (and the last one) added 500 more copies to the world.

The reissue is coming out on April 14.