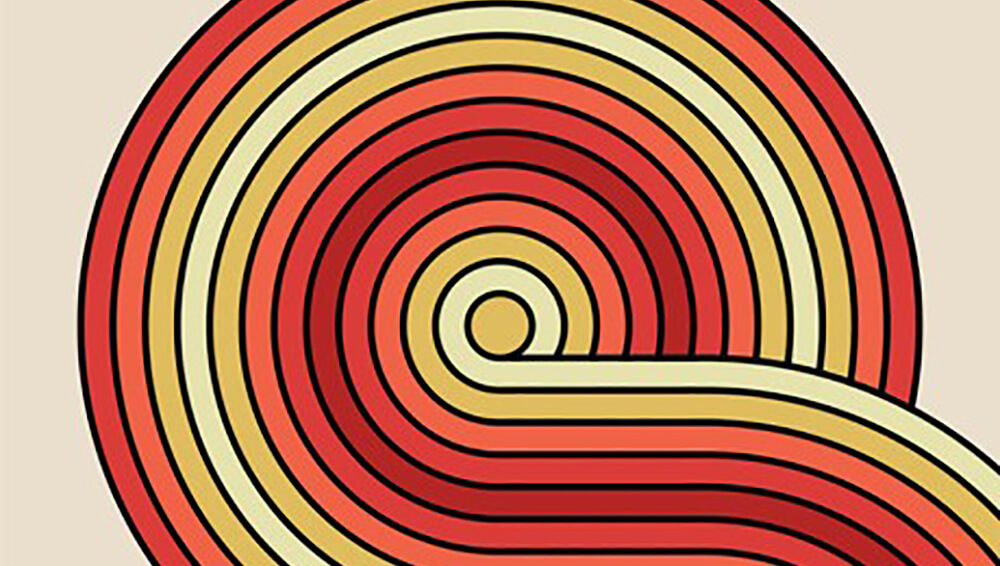 STRFKR is releasing Vault Vol. 1 (the first of three planned), in which they’ll be featuring previously unreleased and rare songs.

Rescued from primary songwriter Josh Hodges’ dying computer, some of these songs were written for STRFKR albums, some were written before (as early as 2007) or in-between, but they all played a role and influenced what has been released under that name.

The pressing will be on 180-gram red vinyl. It will be released on April 7.