When it comes to post-punk from my hometown Los Angeles, that’s when my ears start to burn. Three-piece Second Still will release a self-titled debut record via French label Manic Depression Records on April 4, with an LP edition soon to follow that limited, initial cassette tape release via Belgian imprint Sentimental. Keep an eye on their Bandcamp page for release dates on physical copies. 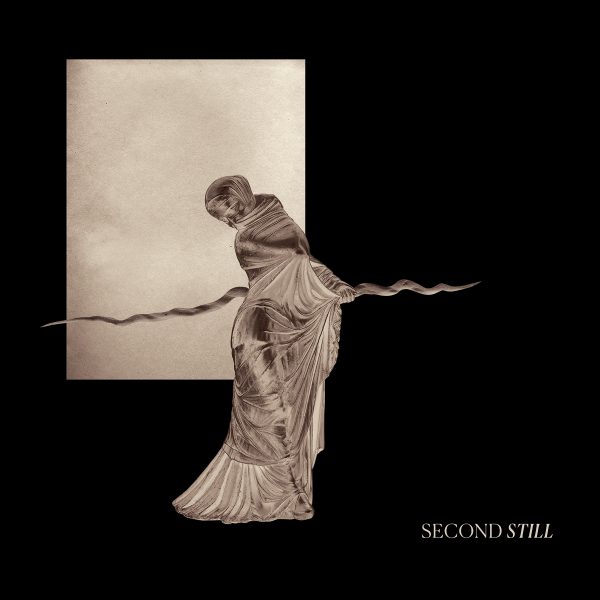 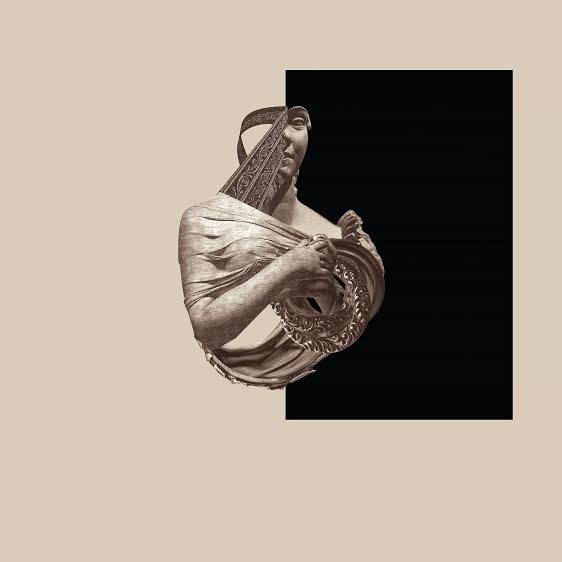 The band has shared the lead single from the eight track LP, titled “Recover,” which you can listen to below. With penetrable vocals, solid bass, and all of the brood you can ask for in a post-punk production, this should be a great listen for those April showers and they’re certainly artists who are “ones to watch.”