Smith Street Band’s ‘More Scared Of You’ up for order 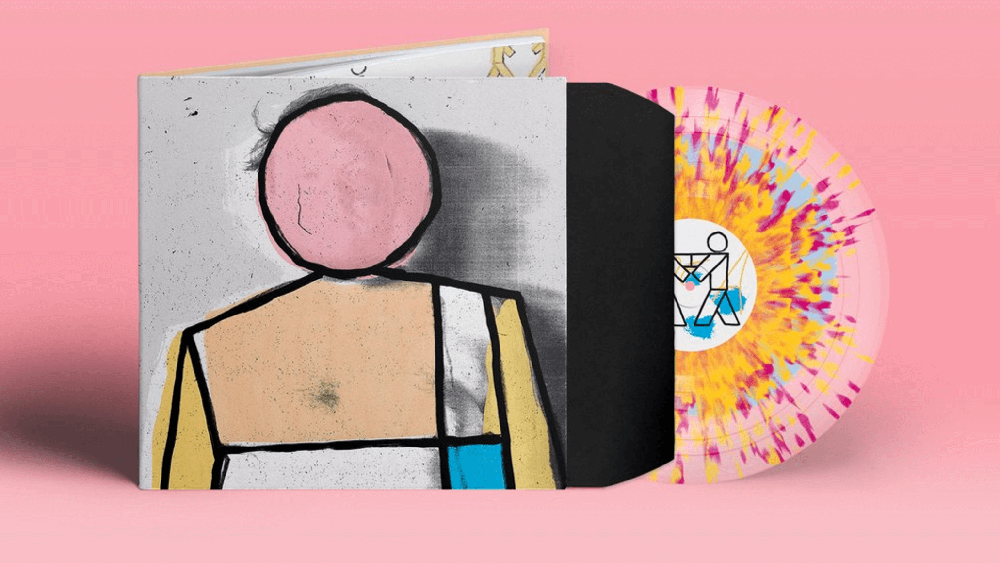 The Smith Street Band’s full length album, More Scared Of You Than You Are Of Me, is now up for pre-order at a few different retailers. A deluxe gatefold edition — on blue inside clear with heavy mustard and hot pink splatter wax, limited to 100 — is sold out (individually) everywhere except the Europe store, so grab that quick. The other variants are listed below:

The album, produced by Jeff Rosenstock, will be released on April 7.