Prince comes to streaming services: A word from Cymbal 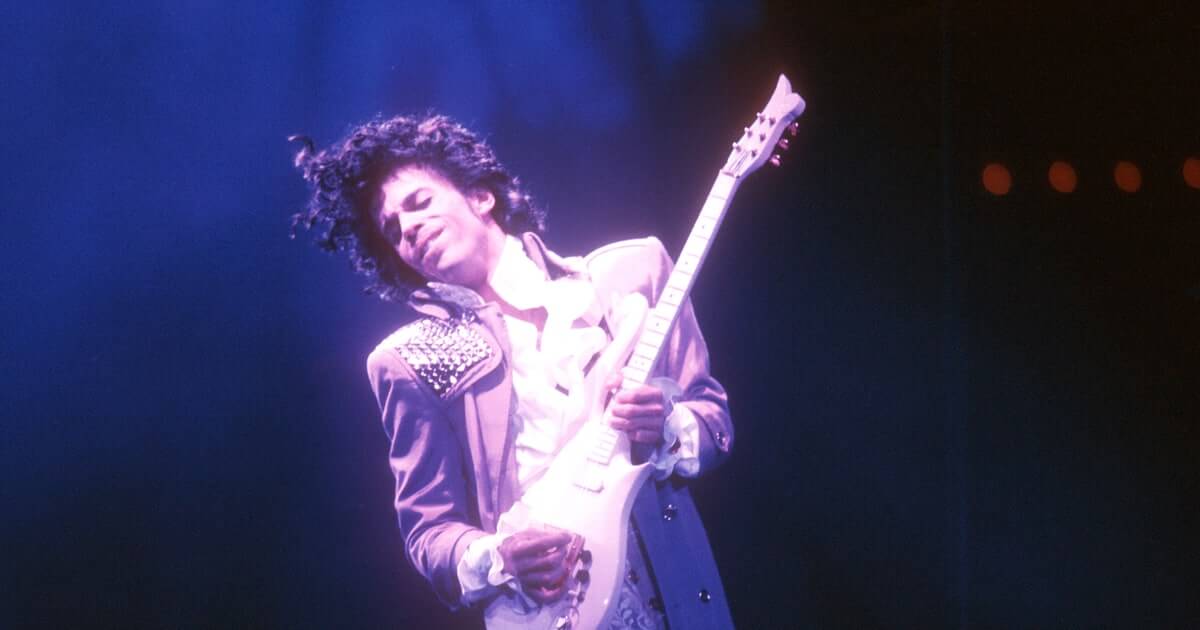 Cymbal, the high-rising app in which you share your current spins with the world at large, occupies one of the more unique positions of analysis when it comes to streaming services. Yes, they may not track every single play across Spotify and Apple Music, but instead they track the moments when you’re so into something, you just have to share it.

On Feb. 12, Prince returned to streaming services, having previously exited in 2015 with the exception of Tidal. In honor of the return, I spoke with Charlie Kaplan, CEO over at Cymbal on a few Prince-related topics.

CK: The first few weeks of Prince streaming on Cymbal have been impressive for an artist not producing a new release, comprising 16% of all listens on the app for the week of Feb. 12th when his catalog was released on Spotify. That’s quite good for an artist on a normal week, but not exceptional for the sort of one-time event that a catalog release can be on Cymbal. For example, our high watermark for a catalog released on streaming was the last week of December 2015, when almost 28% of all listens were from the Beatles’ catalog.

The Beatles/Prince comparison may be a bit unfair, however. If the larger streaming industry is much of an indication, Prince’s 17m first-week streaming benchmark pales when compared to the Beatles’ 50m benchmark over their first 48 hours, and the Beatles are reported to have sold around 500m albums worldwide, many more than Prince’s reported 100m lifetime.

CK: Big releases, artist deaths, anniversaries, catalog availabilities, Super Bowl performances — they all find their own ways to be manifested on Cymbal, in our Top Songs chart, in a user’s personalized feed, in hashtags, or on profiles. As an enormous Prince fan, I really enjoyed the increase of activity and outpouring of appreciation. However, my anecdotal observation is that Prince’s sometimes-oppositional relationship to the internet has perhaps stunted his overall popularity among younger listeners. These users, for example, made David Bowie the app’s most-listened to artist for the week after his death, comprising around 39% of listens and beating new releases from our userbase’s perennial favorites Kanye West and Animal Collective.

My opinion has long been that exclusives and platform-specific access to artists is one of the costliest long-term choices an artist can make in terms of their own awareness. New generations of listeners are born every day on Cymbal, YouTube, Discover Weekly, and elsewhere. The longer an artist is inaccessible in each of those arenas, the more new listeners are likely to fail to discover, share, and perpetuate their legacy. And the more and more of the world listens to music via streaming services, the more presence and distribution on these services will be a determinant for maintaining and renewing a fanbase.

Purple Rain sitting at the top…

CK: Purple Rain was distantly the most-listened to Prince album on Cymbal for this period, comprising about 8.2% of all listens for the week of February 12th, followed by Prince’s self-titled record. Cymbal has an extremely long tail when it comes to the diversity of listening on the app, so the fact that around 1% of listens on the app were “Purple Rain” is meaningful, but not overwhelming: Thundercat’s new single “Friend Zone” was listened to almost twice as much in the same period.

“When Doves Cry” currently ranks #2 on Cymbal’s “Classic” category, with no other songs in the top 25. On Spotify, the top 10 current songs are as follows:

Note: Apple Music splits the top songs into “Prince” and “Prince & The Revolution.”