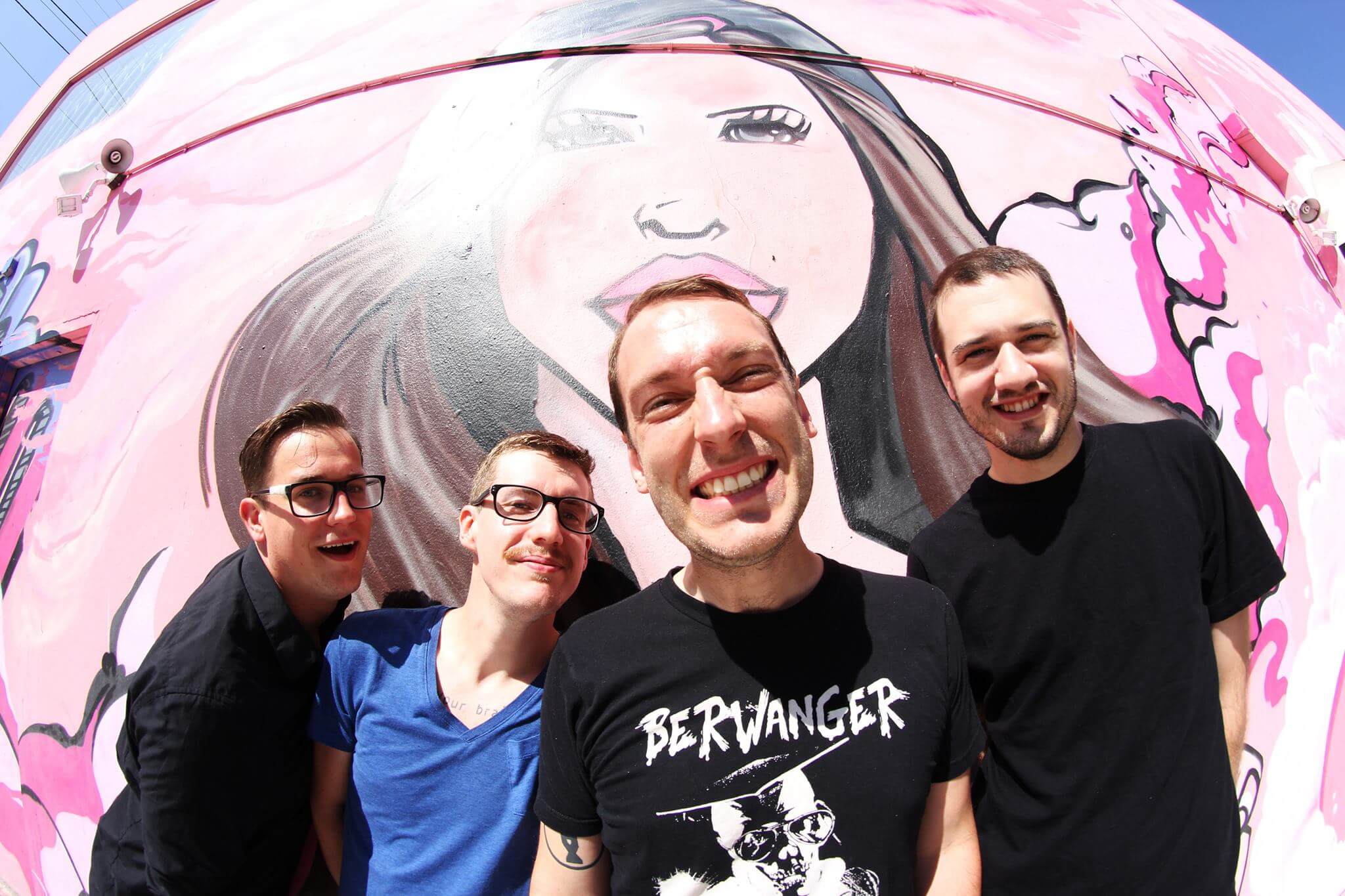 Direct Hit! and WMSE are teaming up for a live 7″, to be released for Record Store Day 2017. The record will feature two songs, “Paid In Brains” and “Was It The Acid?,” recorded in June of 2016. The news comes courtesy of The Milwaukee Record.