Under The Influence: Scared of Chaka & The Shins 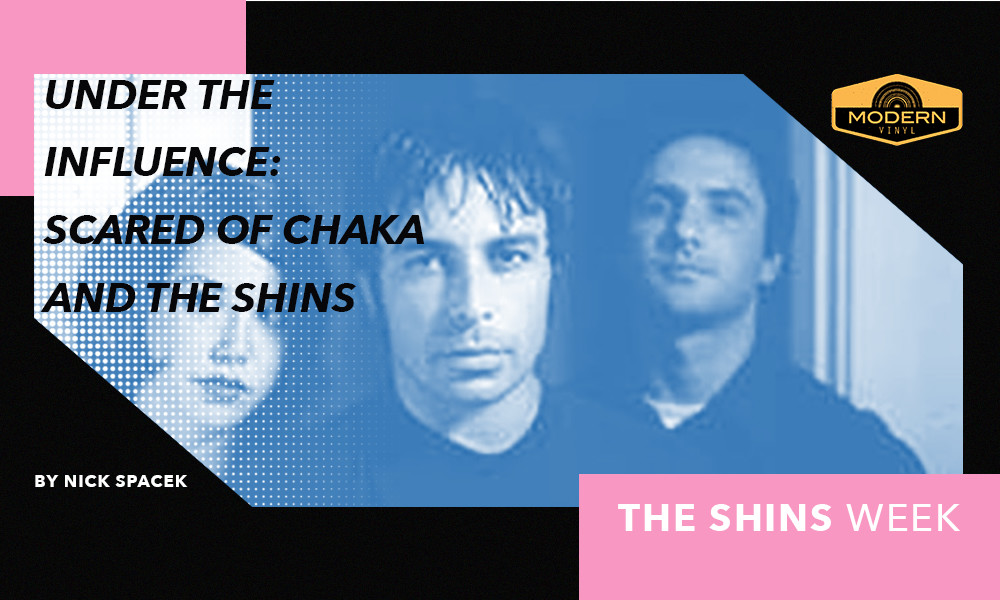 Dave Hernandez is the unsung hero of the Shins — or rather, he was, before James Mercer canned the entire band in 2009. At the time, Mercer called it “an aesthetic decision,” with former drummer Jesse Sandoval calling it being “”unequivocally fired.” The Shins’ music has been through some changes over the years, but Hernandez was the rock through those first three records, and in the music Mercer’s released under the Shins’ aegis since, his absence has been noticeable.

Hernandez was with Mercer from the early Albuquerque days, with his band Scared of Chaka playing shows with the pre-Shins act Flake Music, as well as releasing a split 7-inch with them. They were kind of two sides of a similar coin, exploring a more rocking tone than the jangle-pop for which The Shins would become known. Flake Music sounded quite a bit like Built to Spill, with Scared of Chaka playing garage-y pop-punk. They’re both catchy, but in such divergent ways that it’s rather surprising to think of the two frontmen ending up in the same band, especially one which would truly debut to the wider world with “New Slang,” a track subdued in a way which neither previous band could ever be accused of being. 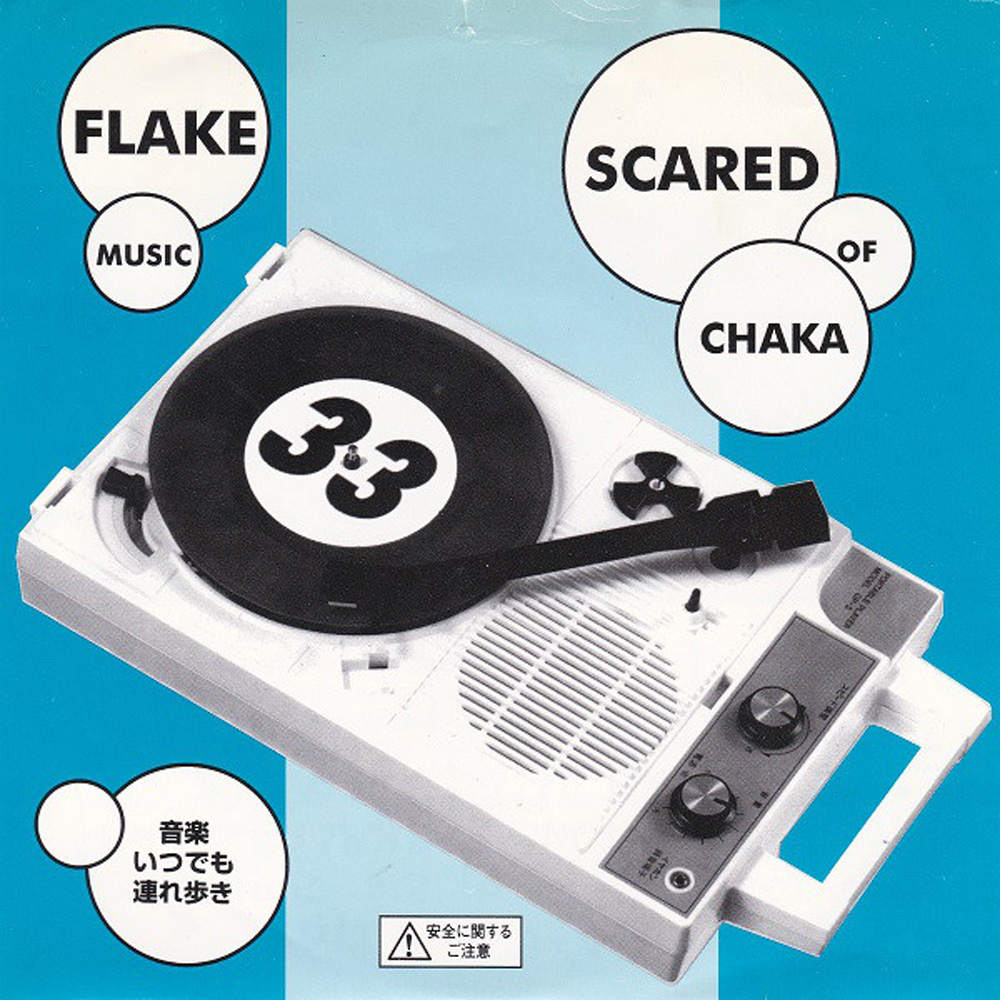 When Hernandez joined with Mercer for The Shins, he was actually the bass player, and at that, only ended up playing on one song of the band’s Sub Pop debut, Oh, Inverted World — “New Slang” — although he’s credited with “bass line design,” essentially meaning he wrote all the parts. His performance on “New Slang” is pleasantly rather basic — a very restrained simplicity, really.

He would return to The Shins for their sophomore record, Chutes Too Narrow, an album I’d argue really made the band. Outside of “New Slang” and “Caring Is Creepy,” Oh, Inverted World is the sound of a group finding itself, whereas Chutes Too Narrow is one of those records which sounds like it was birthed whole. The opening sounds of “So Says I” will always be, to me, the definitive tone of The Shins: jangly, catchy, and utterly infectious.

Hernandez’s earlier days in Scared of Chaka occasionally make their presence known: Chutes Too Narrow’s “Fighting in a Sack” has an intro which could’ve easily slipped right onto Chaka’s Masonic Youth LP, while “Pam Berry” and “Turn On Me” from Wincing the Night Away bring to mind the more melodic aspects of Crossing With Switchblades, the final Chaka release.

Strangely, if you want a really good indication of the garage-y aspect Hernandez brought to the band, there’s footage of The Shins performing live as part of a spring break concert on a season four episode of Gilmore Girls, titled “Girls in Bikinis, Boys Doin’ the Twist.” They somehow get the chance to perform “So Says I” in its entirety, and it’s maybe the closest the band ever came to really pulling in the Scared of Chaka sound.

Despite disbanding the original Shins lineup, frontman Mercer still invited Hernandez to be part of the process for the group’s 2012 comeback, Port of Morrow. The three tracks Hernandez played on include the lead single, “Simple Song,” and it’s precisely because of the guitar on it that it works so well. Despite being led off by the fuzzed-out bass work of Ron Lewis, hearing the chiming guitar tone really brings to mind the classic Shins sound. Contrast that with Nik Freitas’ performance on something like “No Way Down,” and it’s far less distinctive. On The Shins’ forthcoming album, Heartworms, those new tracks — especially “Painting A Hole” — really bear the influence of the Broken Bells collaborative albums Mercer’s done with Danger Mouse/Brian Burton, while Hernandez’s tone and possible contributions are really going by the wayside.

Shins Week is in honor of the band’s upcoming full length album, “Heartworms.” You can grab it on vinyl, here.