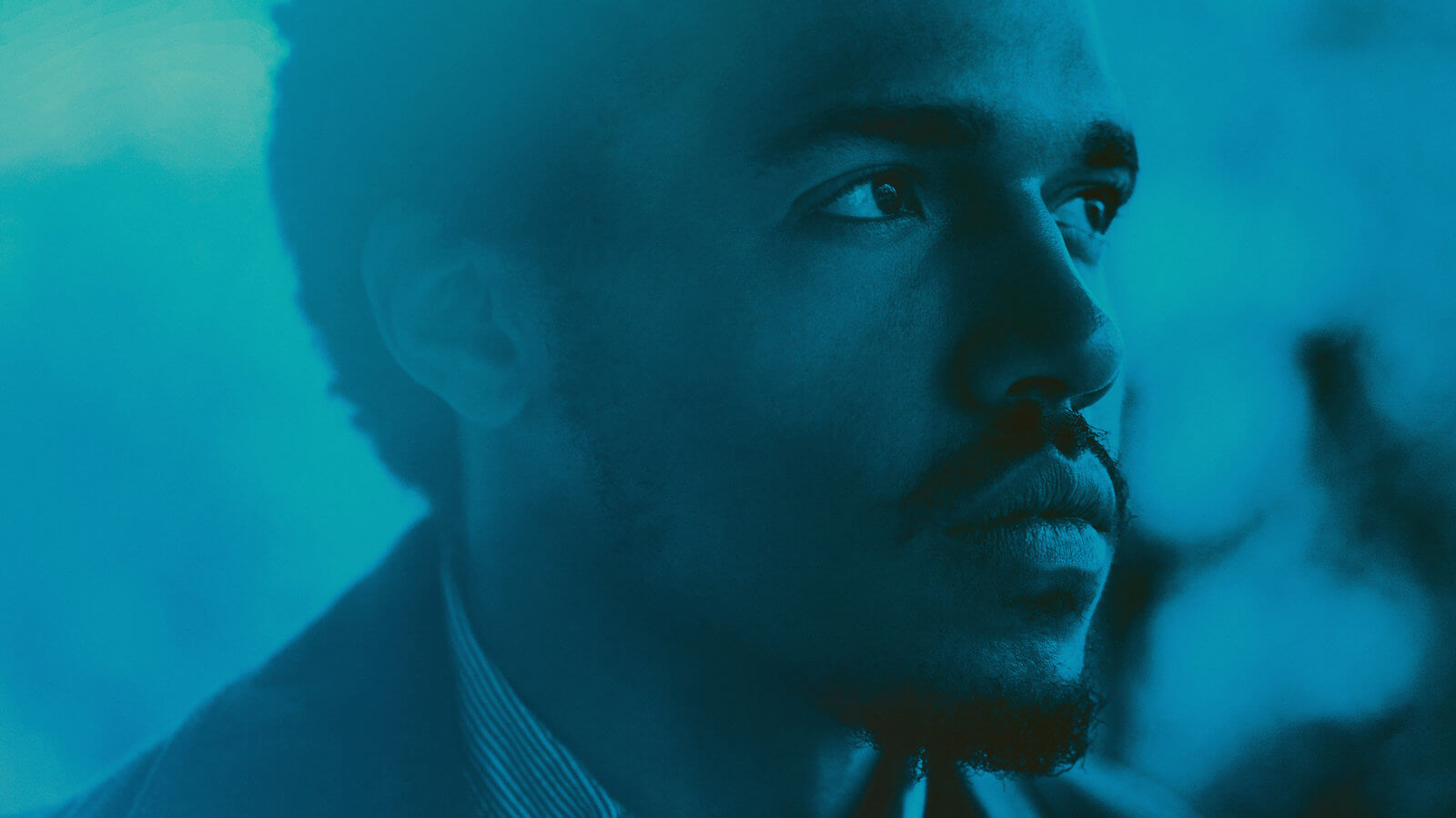 Witness, the upcoming full length album from Benjamin Booker, is now up for pre-order at ATO Records. The limited colored pressing is 500 copies on blue wax, while you can also grab it on black. The first 500 total pre-orders also get an autographed booklet.

“I wanted to make a record about the things in my life I never wanted to talk about. It’s a record about self-exploration, about learning to love yourself and opening yourself up to love others, about choosing the kind of person you want to be, about confronting death and appreciating life. Really it’s about trying to take control from the perspective of someone who has come very close on several occasions to losing ALL control.” — Benjamin Booker

The album is being released on June 2.