Beck ‘Mutations’ reissue up for order 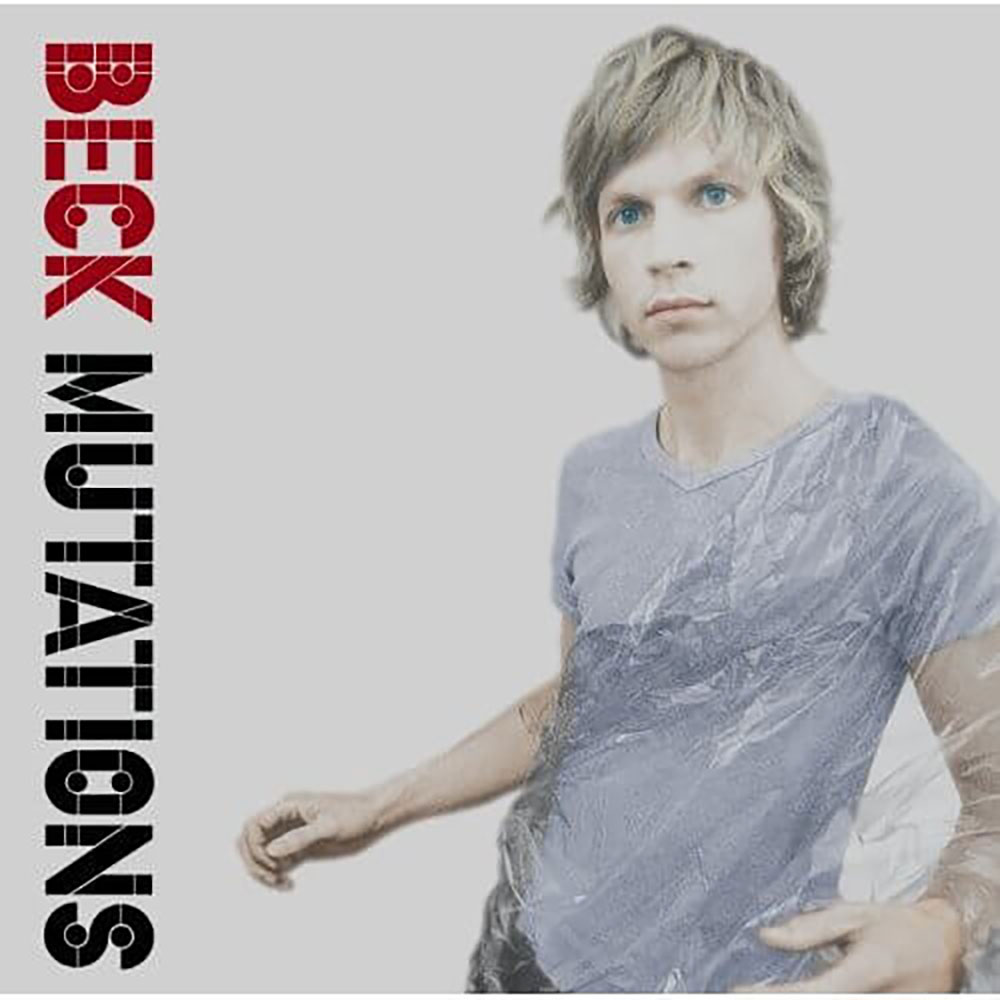 According to listings at Amazon and Bull Moose, a reissue of Beck’s Mutations is reportedly incoming. It’s listed as an import, so we’ll keep you updated on a U.S. release. This was previously announced to be part of a Beck reissue campaign back in September of 2016. We’re waiting on reissues of Mutations, along with Mellow Gold, Midnight Vultures, The Information and Modern Guilt.

The pressing is coming out on April 7.