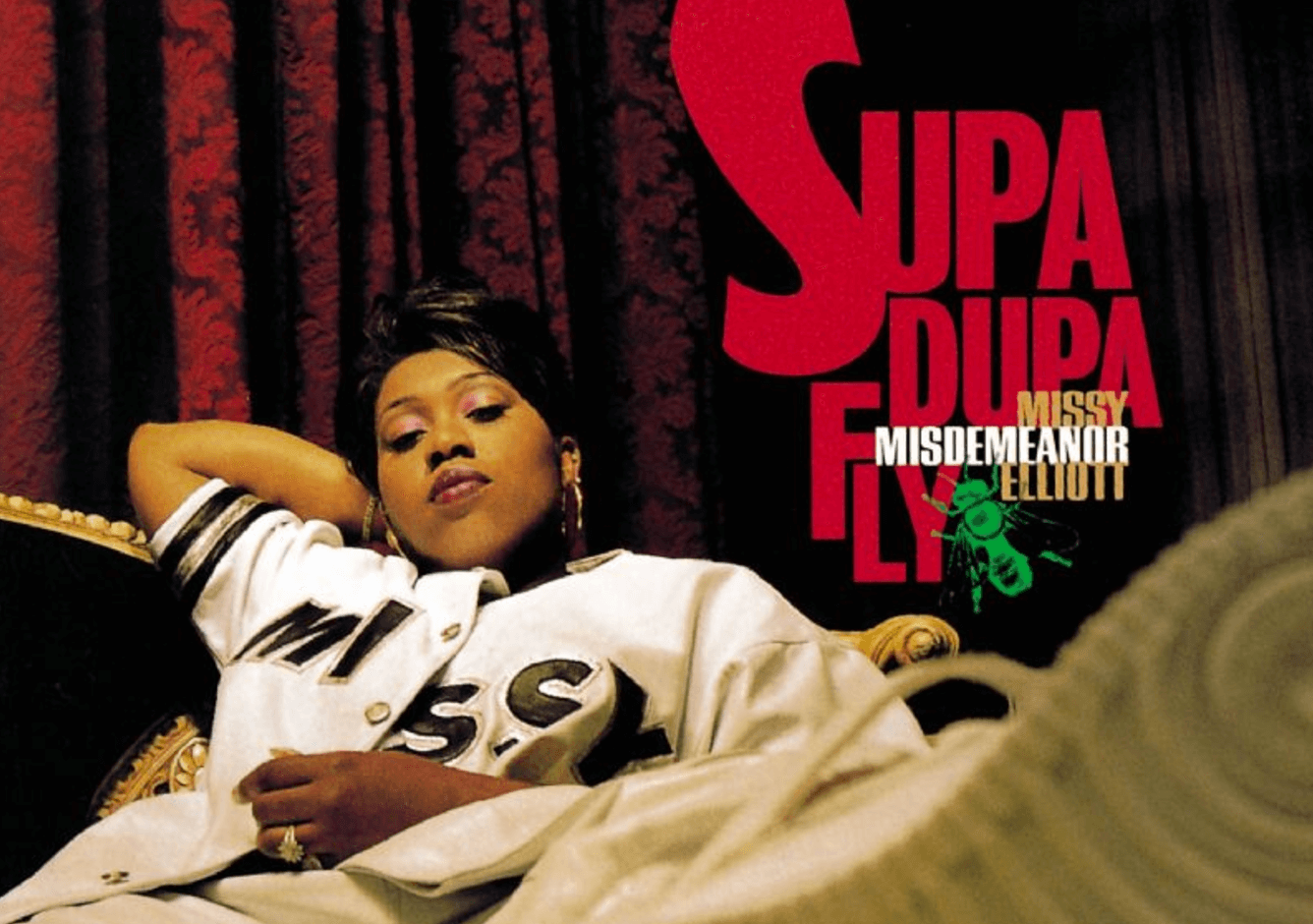 Over at Amazon, you can now grab the vinyl reissue of Missy Elliott’s 1997 album, Supa Dupa Fly. It was last pressed in 1997 in both an official and promo run. No crazy prices in the secondary market, but it’s also not readily available.

The reissue will be released this summer, on July 14.