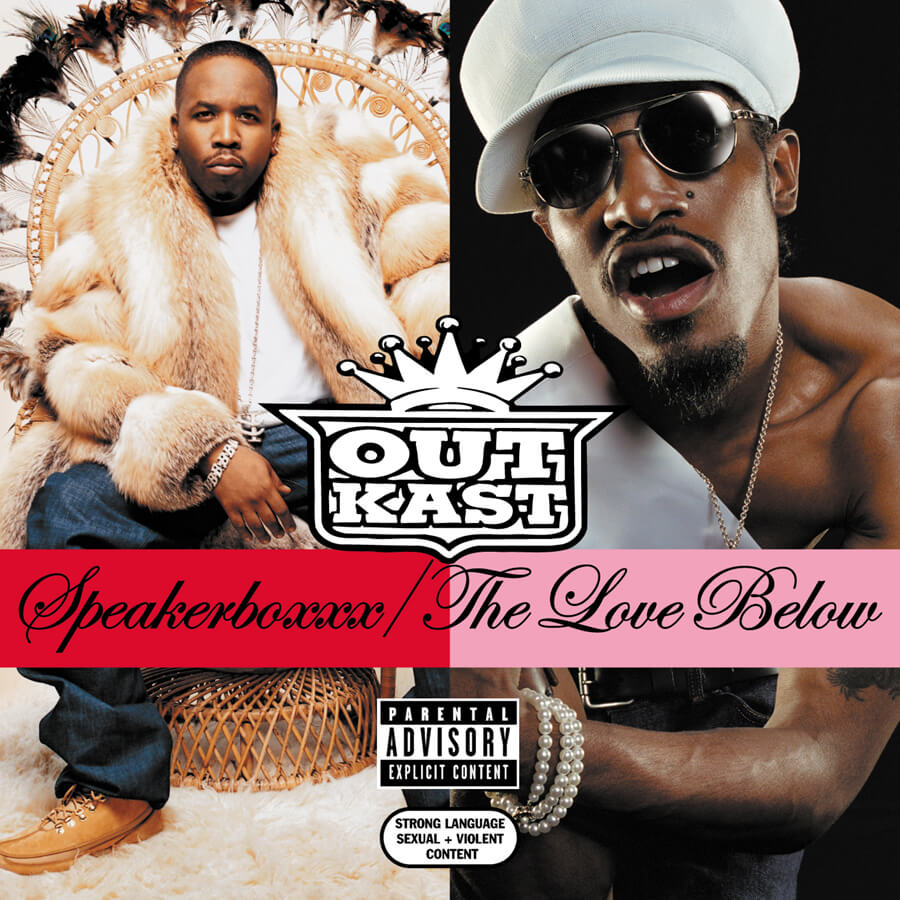 Pine signs to No Sleep, will release EP on 12″ wax

One of the newest signings to No Sleep Records, Pine, is releasing the Pillow Talk EP onto 12″ vinyl, now up for pre-order. The variant available at MerchNow is a “Pink with Green Swirl,” complete with an etched B side.

Stream courtesy of Chorus.fm. The EP will be released on June 9.

‘Speakerboxxx/Love Below’ getting 4xLP reissue

According to listings at Amazon and Amazon UK, a 4xLP box-set reissue of Outkast’s full length epic, Speakerboxxx/Love Below, is coming this spring.

The listings just kinda popped up, courtesy of Vinyl Factory locating it, but the release date is listed at April 7. There’s been vinyl releases prior, but I can’t locate a previous box-set.

New album from Incubus up for pre-order

The new album from Incubus, titled 8, is now up for pre-order at their webstore and Amazon. It looks like a standard black pressing.

The album is being released on April 21.