MV Recommends: Making Your Own Soundtrack 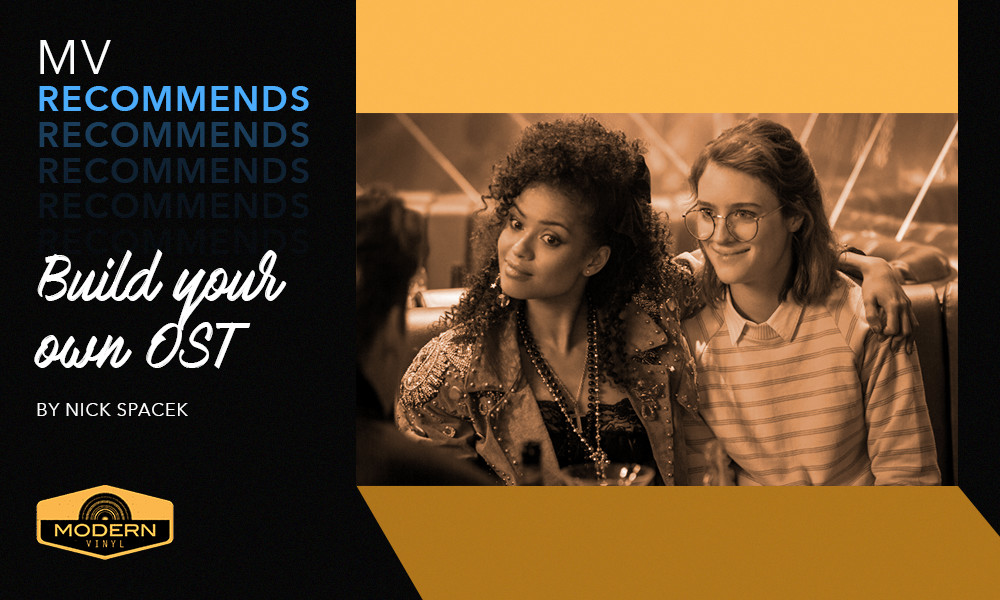 Recently, it was announced that Waxwork Records would be releasing a deluxe, double vinyl LP of the score to the recent monster movie, Kong: Skull Island, as composed by Henry Jackman. While I’d seen the movie and was thrilled by it, it wasn’t really the score that stuck out in regard to the soundscape (especially at the $30 to $40 clip you’ll probably be paying).

What I did remember from the film was the very solid use of some classic rock numbers in key scenes. It seems like music supervisor Peter Afterman had a better idea of how the music worked in the depicted era than did Jackman. The opening credits are soundtracked by the Chambers Brothers’ “Time Has Come Today,” and it just gets cooler from there, with cuts by the Stooges, the Hollies, and Creedence Clearwater Revival, among others. There’s even David Bowie, in a scene that makes me wonder exactly how a vinyl LP made it to an obscure island swathed in storms, but that’s the miracle of music, I suppose.

So, why not make my own soundtrack? I’m sure this will never get released, due to a lack of new music to get the kids excited, as well as the rather absurd licensing fees attached. Spotify is the perfect sort of thing for this, and with a little looking around on IMDB , you can put the whole thing together in minutes.

It’s a strange thing to recommend digital when vinyl’s kind of our thing, here, but man, the appeal of putting together a soundtrack of all your favorite songs from a movie is a killer concept. You can even do it for a TV show. Like, Gotham may have totally lost my interest in the latter half of this season, but early on, that show could rope you in with a well-placed Peaches tune like no other.

A perfect example is the “San Junipero” episode of Black Mirror, which uses, in its hour-long running time, a full 16 songs. That’s more than most motion pictures, and they’re all amazing. It’s like a mixtape you wish your best friend had made for getting ready on Saturday night. And, thanks to Spotify, you can listen to the whole thing, thanks to the show’s creator, Charlie Brooker. It’s maybe my favorite thing on most weekends.

Plus, don’t think of this so much as going digital, but as having another dozen artists into whose catalogs you can dig. If it hadn’t been for You’re Next, I never would’ve gone scouring all the used bins in a 50-mile radius for Dwight Twilley records. The Harder They Come taught me about Desmond Dekker. You may never have heard Robbie Nevil’s “C’est La Vie” before Black Mirror, but damned if you won’t remember it now.