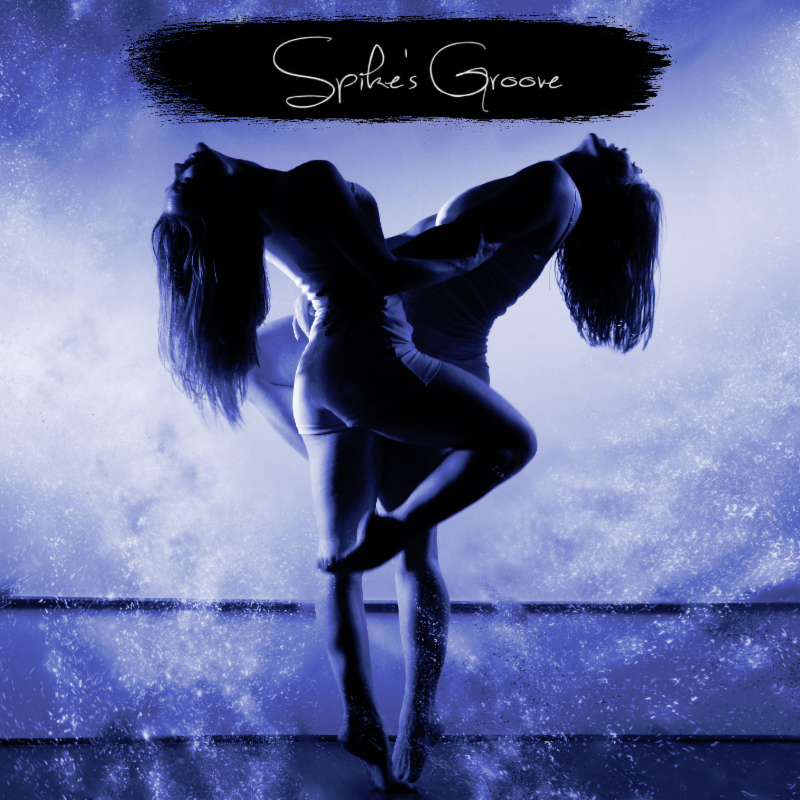 Nashville rising star Stelle Amor’s sultry brand of nostalgic, funk-flecked vocal pop is what she calls “soulternative,” an effortless melding of musical styles that’s as seamless as it is instantly familiar. “Spike’s Groove” is the second single from her first foray into the recording world, with its music video (premiering below) enveloped in a sensual, dizzying trance, spearheaded by Amor’s smoky, lustful vocals.

We caught up with Amor, who co-directed and produced the passionate affair, to gain more insight into the world behind the lens.

Modern Vinyl: The video clearly matches the lustful nature of “Spike’s Groove” — the cool lighting hues, the shots of intertwining bodies – but there are also more modern flourishes like quick cuts and lack of transitions between frames. Seeing as you linked up with the same production crew for the video for “Get Right” – a different dreamscape – what was the conceptual process for this single’s visuals?

Stelle Amor: This video is meant to be trippy, nonsensical — it captures a vibe, not a story. We leave the music to tell the story. “Spike’s Groove” is an intimate song and since eyes are the most revealing part of people, I felt it appropriate to make them a focus with very up close and personal shots. The dancers emulated the obvious, sensual side of the song, and I wanted the band to complete the picture.  The colors flow like emotions, just as relationships go through times of different tones. I always associated blue and red with this song in my mind, and combining them produces purple, so I wanted to mirror that in the video.

MV: The team behind your debut EP is filled with Nashville legends. Was the writing process as collaborative as your music videos, where you served as co-director and producer?

SA: The writing process was so different with every song, but I co-wrote everything on the record. I wrote the lyrics for “Get Right,” “Spike’s Groove,” and “Let’s Just See” and my band completely brought the music to life. Whereas, “Bring It Back,” “Black Holes,” and “Problem Child” were all song babies from co-writes with Nashville’s finest over the years.

MV: Your influences seem to range far and wide – soul, pop, R&B, even twinges of blues sneak into your sound. You brand yourself as “soulternative” – how did that umbrella term come about and how do you see that identifier evolving past your first release?

SA: I’ve always been hard to label, but you gotta sum it up somehow, so “soulternative” was born!  It just makes sense for my sound; I sing with soul, but my music is all over the place, just like my influences. I am an eclectic artist and I never want to be put in a box.  My shows and songs are a roller coaster of energy: from rock, blues, psychedelic jazz, funk to folk, but it always has soul and we plan on recording it all.

“Spikes Groove” is available for streaming via Spotify, iTunes, and Apple Music. The track is taken from her debut EP, which will be released next month. Follow her on Twitter for updates.