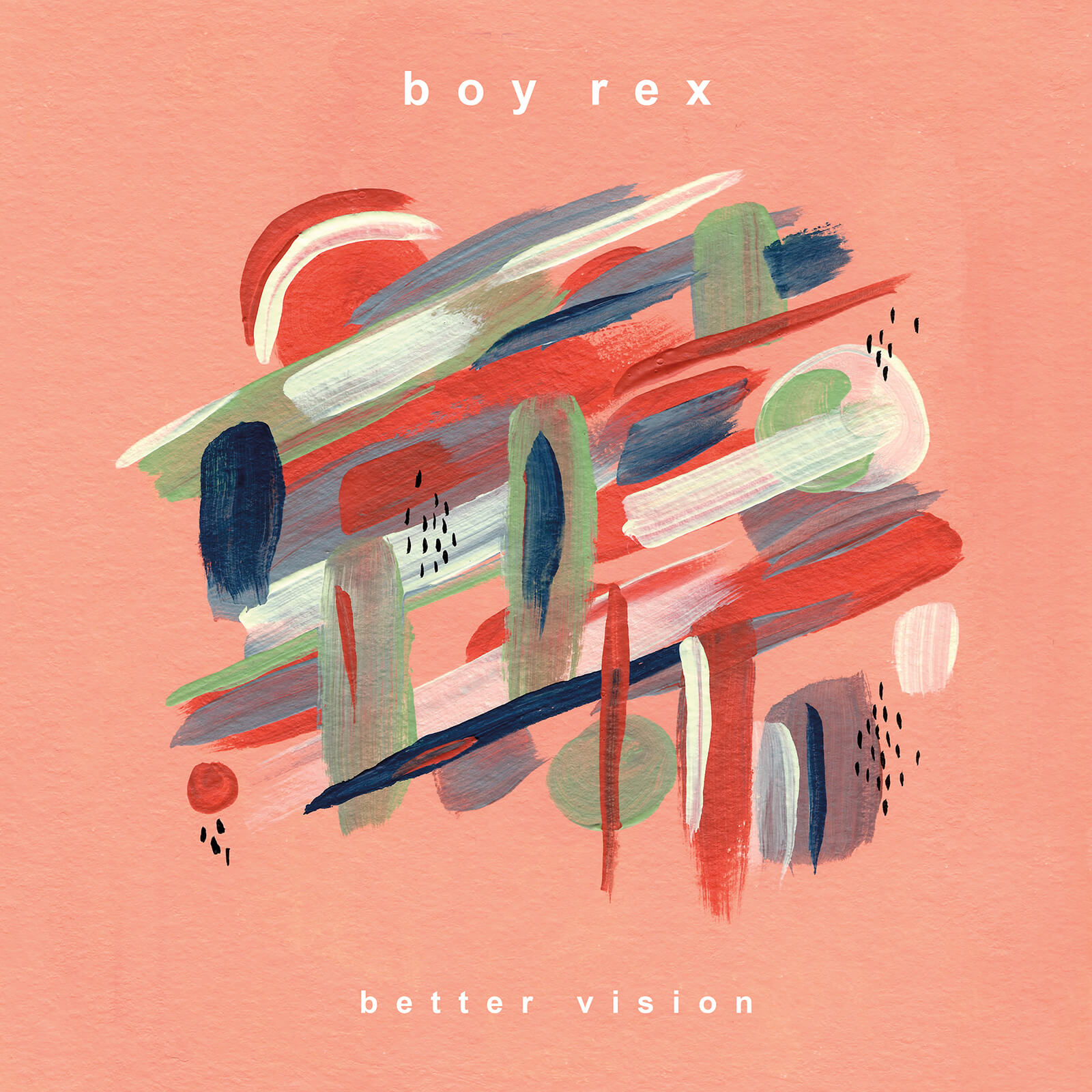 Disclaimer: James Cassar, managing editor of MV, is co-owner of Near Mint. He also has an extensive collection of game-worn Space Jam jerseys.

The new album from Boy Rex, Better Vision, is now up for pre-order at Near Mint. The pressing is broken down into two variants: coke bottle clear with blue smoke (limited to 200) and black (300), while bundles include a pin and a “trade paperback by Boy Rex’s Jack Senff with stories, essays, and poems inspired by the thematic elements of the record.”

The album is being released on May 19.