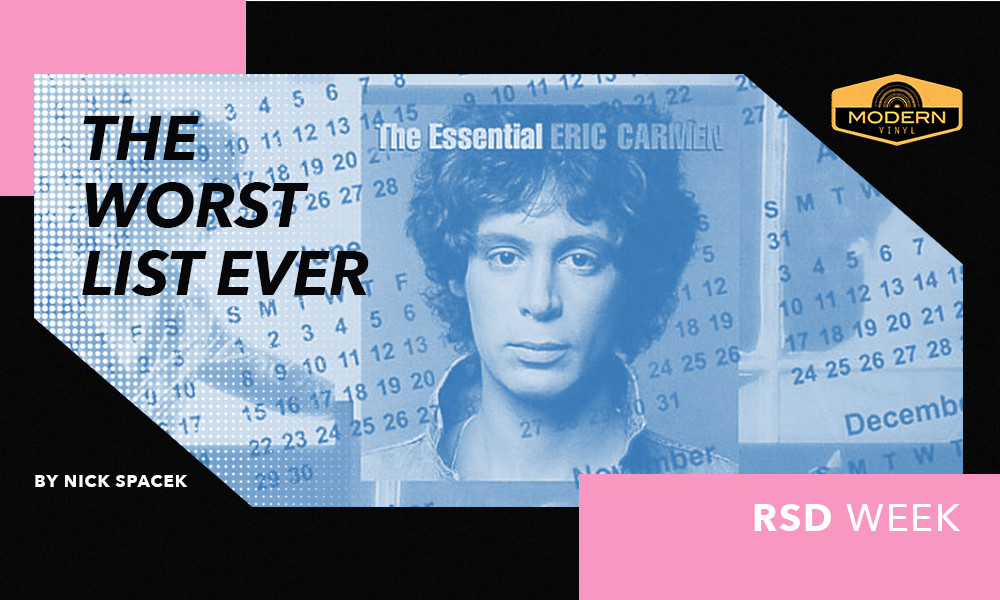 In its 10-year history, Record Store Day has provided us with numerous excellent reissues we never thought we’d see, indie exclusive releases from beloved bands, and a chance to get together with the women and men who love music just as much as we do. Of course, there’s also innumerable cash grabs you’re sure to see in cutout bins the following year. Today, we’ve put together the worst of the worst, with one release from every year of RSD’s history. The obvious — Justin Bieber picture discs, for example — have been avoided, in favor of some really head-scratchingly pointless pressings. 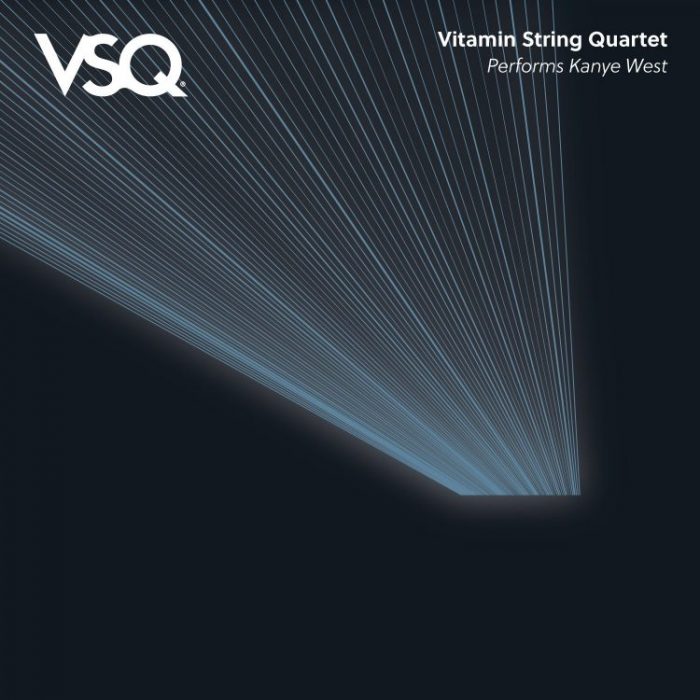 Much has been made in recent years of the way in which Record Store Day reportedly backs up pressing plants and creates a near-impossibility for smaller labels to release anything in the months of March or April, along with delaying albums already in the production pipeline. This is what makes the recent addition of “RSD First” releases so aggravating. These are albums which will come out on vinyl at some later date in easily-available editions, but get a special colorway and limited numbering to get out on a day with a bunch of folks in shops. This is just the most irritating example in a year which also includes a Halestorm picture disc and Thomas the Tank Engine 10-inch in this category. 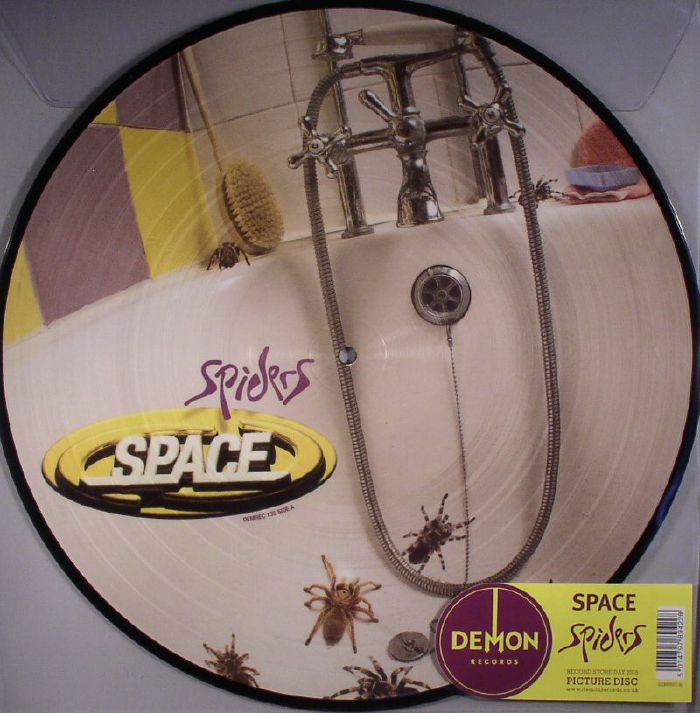 A 20th anniversary picture disc of a band best known stateside for the (very) minor modern rock hit, “The Female of the Species,” this is a bargain bin CD the world over. It’s no surprise that the release nobody was asking for failed to even show up in most American shops, although I am reasonably shocked that secondhand copies frequently go for around $20 on Discogs. 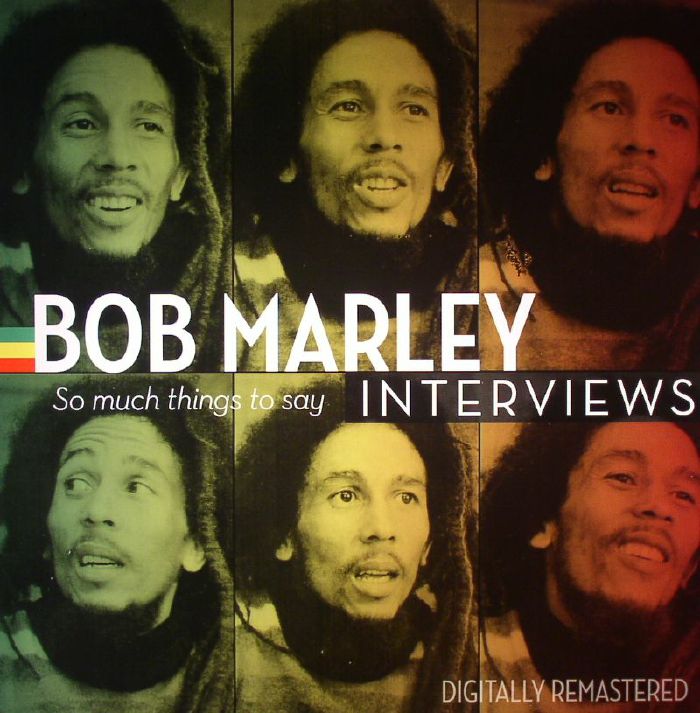 A 1973 interview with Bob Marley by Neville Willoughby. It was digitally remastered, which basically makes the idea of releasing it in an analog format fairly ridiculous. This is the height of absurd cash-grab RSD releases, made even more so by the fact that it was released on three different vinyl colors. Given the fact that the translucent red, green, or yellow vinyl was blind-packaged, completists can’t even snag a full set. 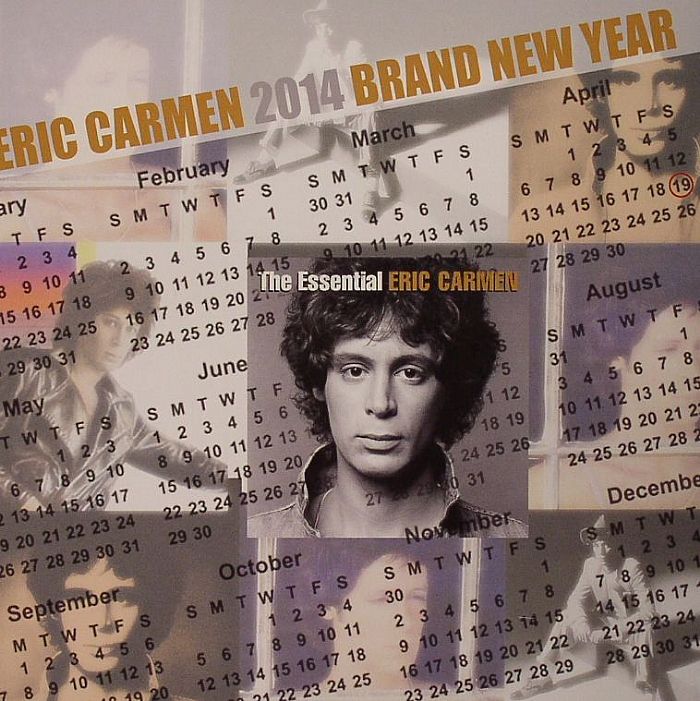 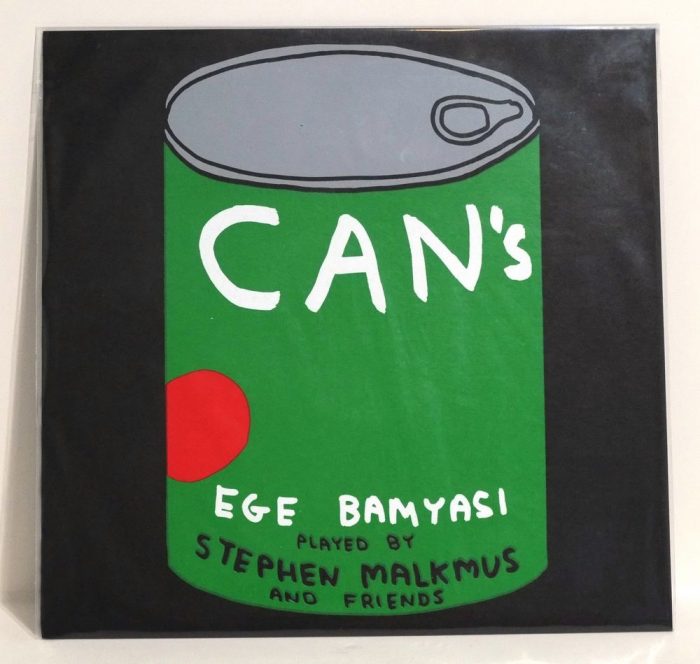 A live recording of Pavement’s frontman, backed by the German quartet Von Spar, playing Can’s Ege Bamyasi in full, released as a limited edition of 3,000 on green vinyl, with a fold-over silkscreened jacket? Seems like it’d be amazing. It is not. It’s fairly humdrum, and the fuss over the release was a big deal at the time. When purchased, it’s a fairly rote rendition of seminal music. Add in the remastered vinyl re-release (of the original album) on Mute the next year, and this seems even more irritating. 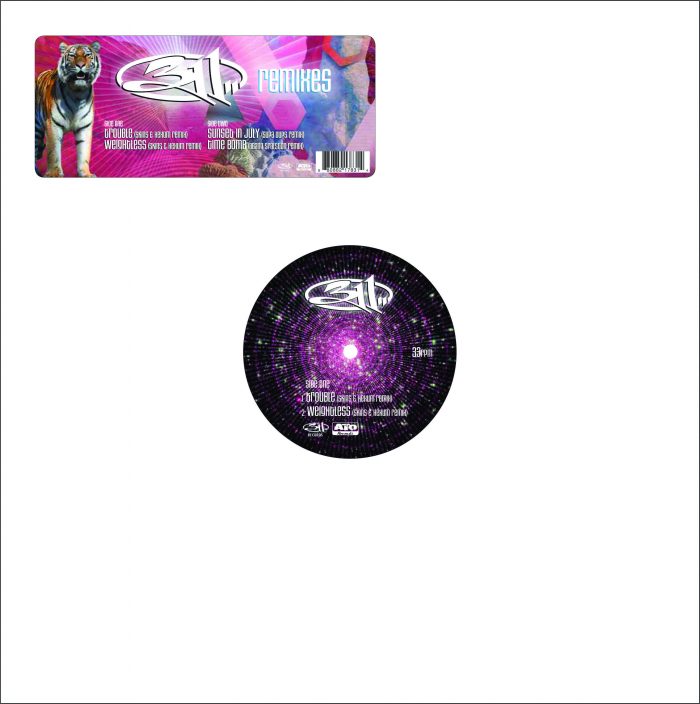 Hating on 311 is pretty easy these days — “Amber” is the color of your energy, after all — but it’s worth noting that when they came out of Omaha in the mid-’90s, they were kind of a breath of fresh air for those of us who’d been weaned from classic rock by grunge. Mediocre they may be in retrospect, but hearing the likes of “Do You Right” made a lot of midwestern kids really happy. All that said: nostalgia can improve lots of things, but new 311 cuts are not among those, and remixes of said tracks even more so. 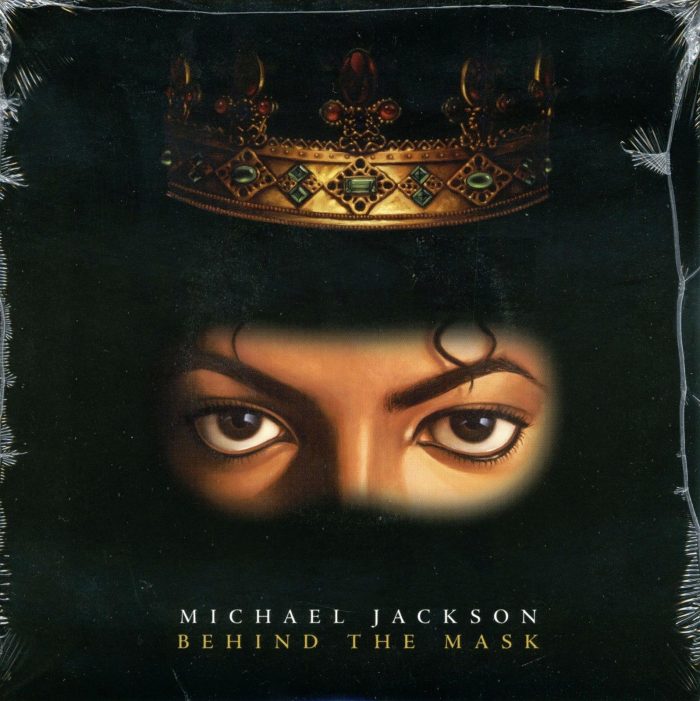 The cover of Yellow Magic Orchestra’s “Behind the Mask” was originally recorded for Thriller, but never released until Jackson’s posthumous album, Michael. This is the shortened (by nearly a minute and a half) radio edit. The b-side, “Behind the Mask,” is also off the Michael album, but it’s also an alternate version. In this case, it’s the “Throwback Mix,” which basically means that they just added in the beats from “Billy Jean.” Anyone who wanted to get their hands on the King of Pop doing Ryuichi Sakamoto without having to pay out for a full-length gets doubly screwed, here. 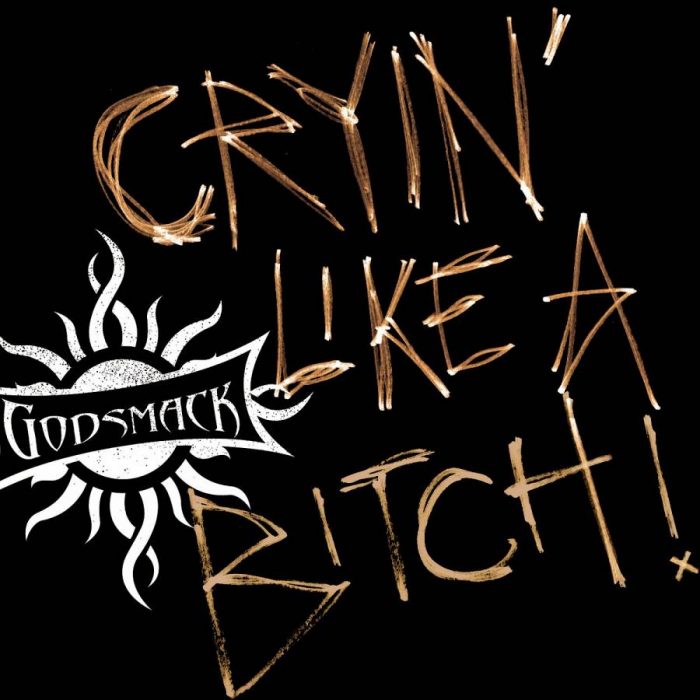 Of all the things that are worst about Record Store Day, the one which irks me most is selling samplers. This is essentially a preview of the Boston nu-metal band’s 2010 album, The Oracle, for which people had to pay. Sure, it was on orange vinyl, and has an otherwise unreleased b-side, but at one point, this was the sort of thing you’d give away to promote an album. Thanks to RSD, labels now charge for the privilege of hearing garbage. 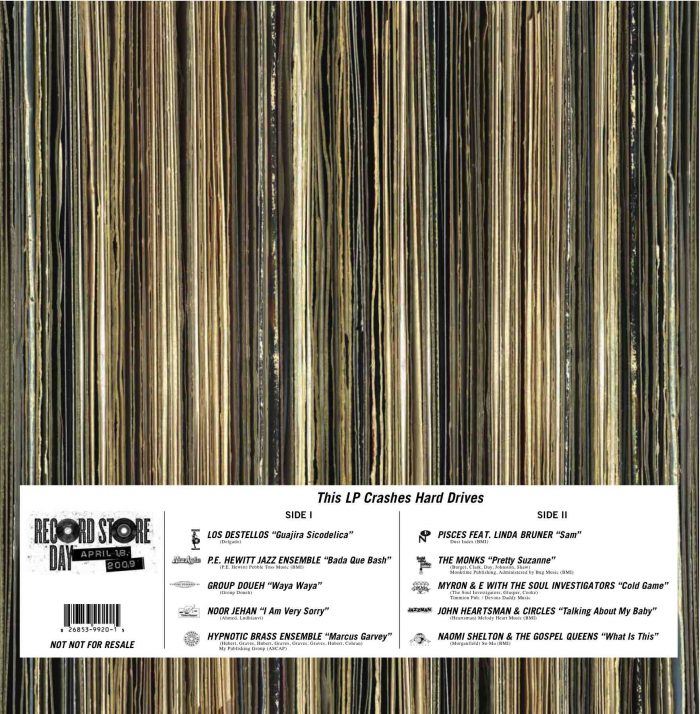 Worse than paying for a promo single is paying for a label sampler — or, in this case, a multi-label sampler. Daptone, Finders Keepers, Honest Jons, Jazzman, Light In The Attic, Now Again, Numero, Sublime Frequencies, Timmion, and Vampi Soul put together a sampler LP which included a bunch of label songs, a couple stickers, and another sampler on compact disc. The bigger crime was the fact that the best tracks were on the CD.

There were so few exclusive releases the inaugural Record Store Day, we’re going to cut them some slack. As a matter of fact, there were just as many freebies as there were exclusives that first year, making the egregious gouging of future installments that much crueler. A quainter time, when it was all about getting folks back to the shops after a hiatus. Kind of like old home week, but with a lot of bearded dudes in faded band t-shirts and Chuck Taylors.