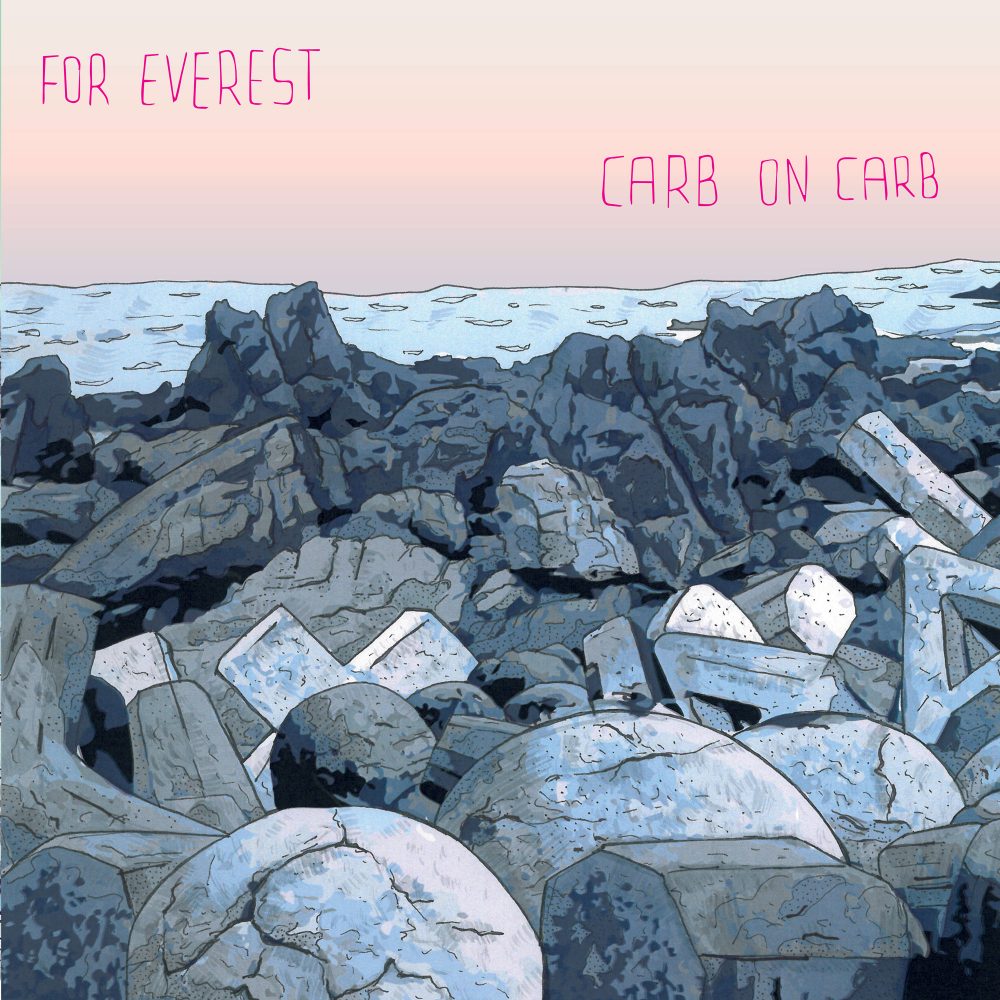 A split from For Everest and Carb on Carb is now available digitally and on cassette via Square of Opposition Records. Tapes are limited to 100 white shells with blue imprint, and all come with a full-color J-card. Carb on Carb’s tracks, streaming below as part of the full release, will be released on a 7″ split EP via Black Wire in Australia later this year, with details to be announced.

You can stream the four tracks below (which originally debuted on Stereogum earlier this week) and pre-order your physical copy here.


Tags: Carb on Carb, For Everest, Square Of Opposition Records