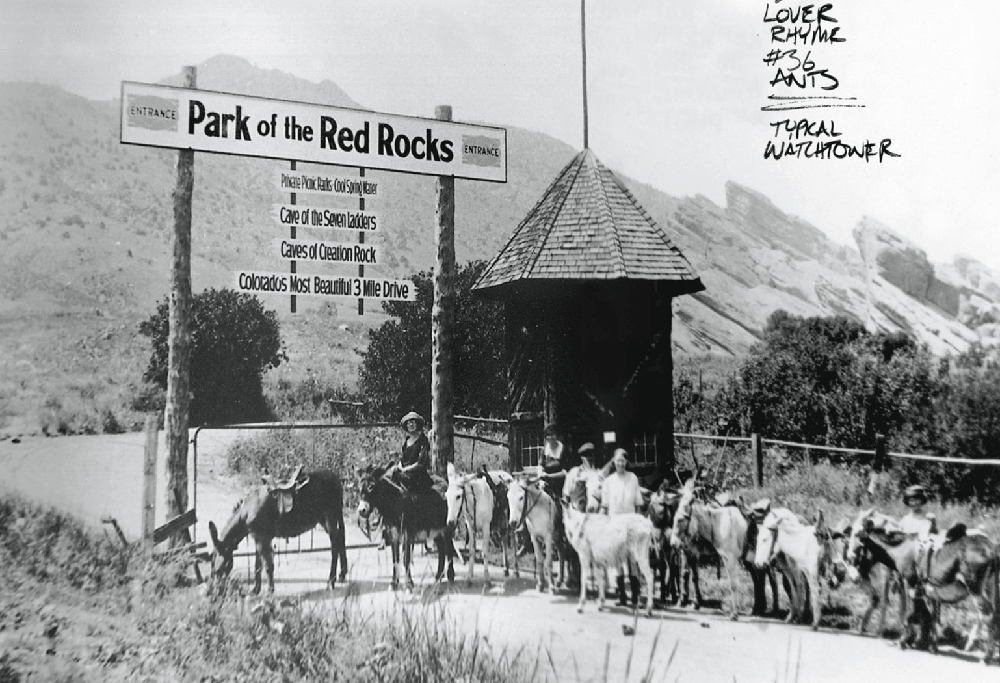 Dave Matthews Band’s Live At Red Rocks 8.15.95 is now up for pre-order at major retailers. The 4xLP set, of the group’s most “successful live release to date,” was originally pressed as part of RSD 2017, on silver vinyl.

The standard pressing is being released on June 30.