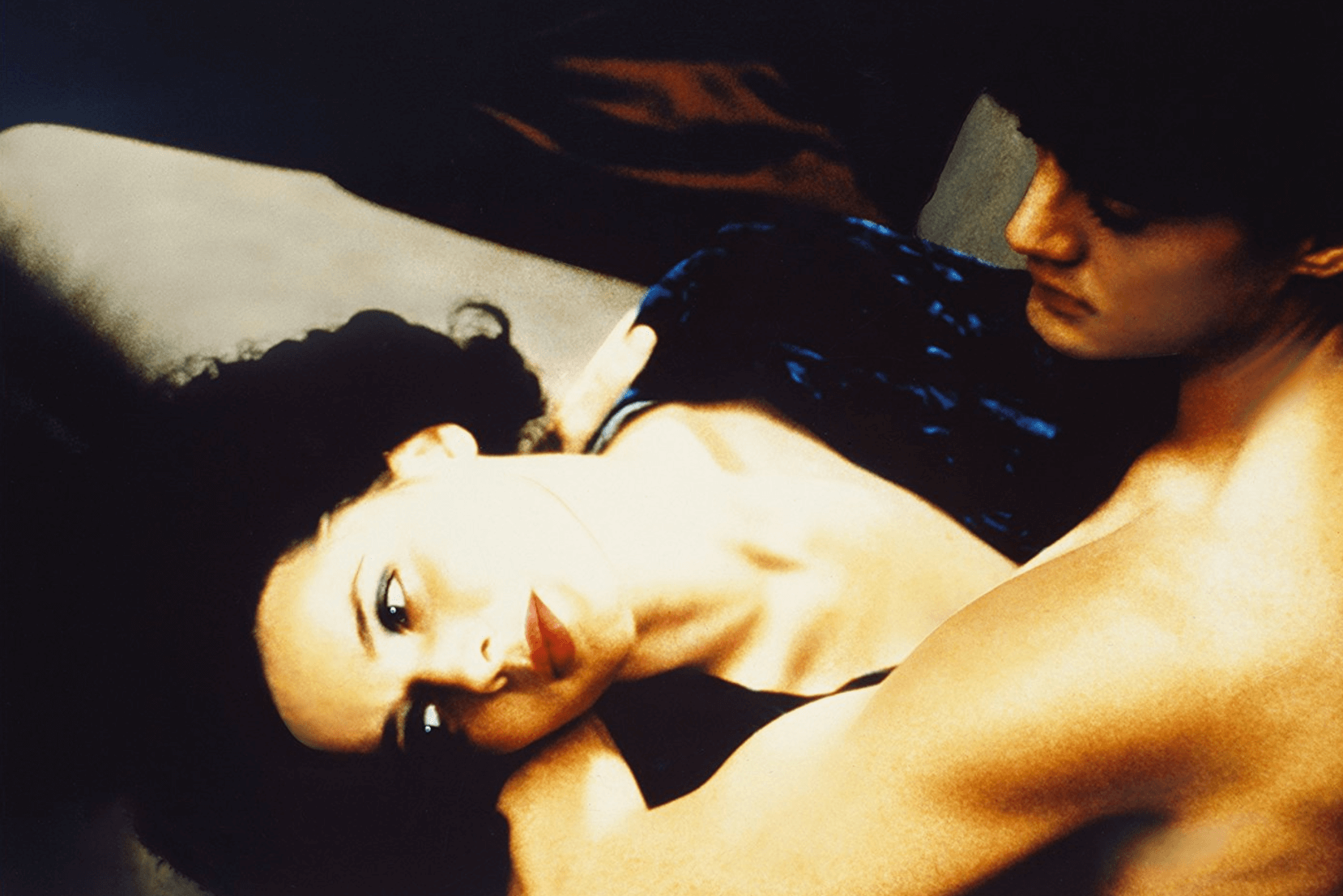 Varèse Sarabande has a new pressing of the Angelo Badalamenti-led soundtrack to David Lynch’s Blue Velvet.

Badalamenti began working in film with his scores FOR LAW AND DISORDER and GORDON’S WAR.  In 1986, he was hired by a young David Lynch to be Isabella Rossellini’s vocal coach for BLUE VELVET, scoring the film, writing the feature song “Mysteries of Love” with Lynch, and even appears onscreen in the piano bar scene. His close relationship with Lynch served as a springboard and since BLUE VELVET Badalamenti has scored Lynch’s films and projects, as well as those of many other preeminent directors.

The pressing on black vinyl will be released on May 19.