Downtown Boys’ ‘Cost Of Living’ up for pre-order 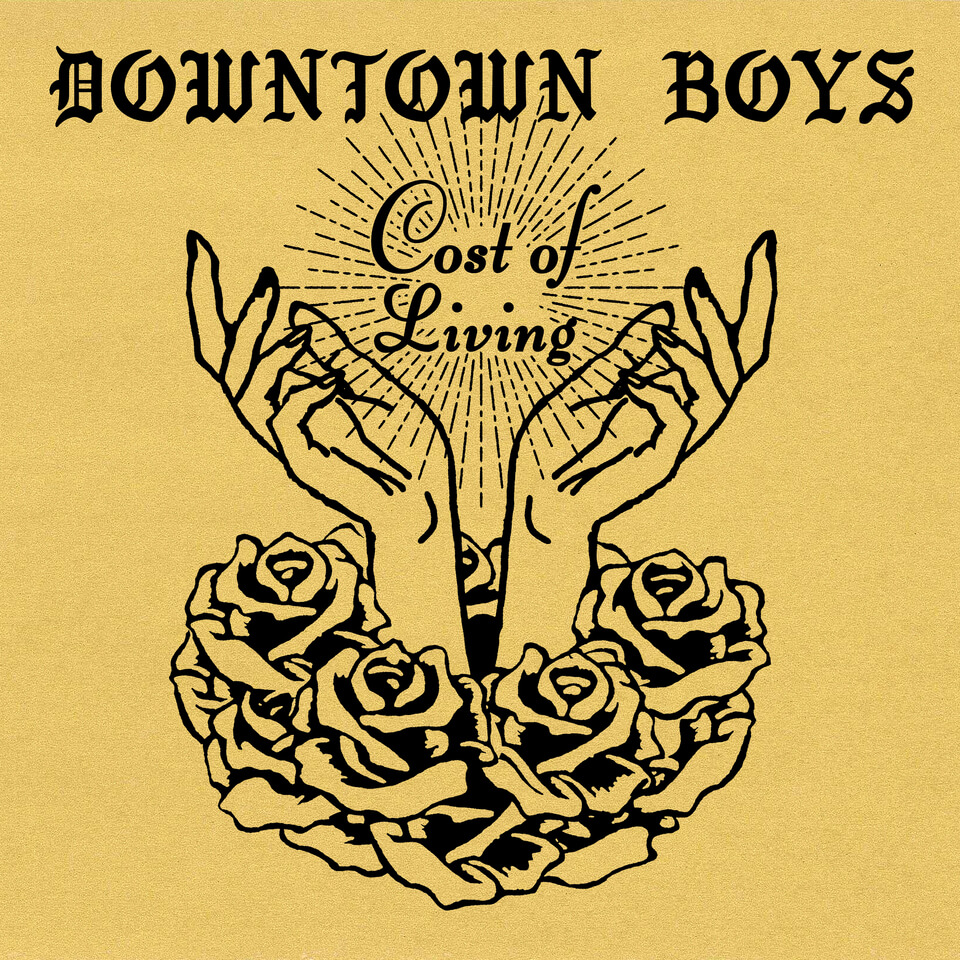 Downtown Boys’ new album, Cost Of Living, is now up for pre-order at Sub Pop Records. The “Loser” edition is on marbled gold vinyl, with following copies on black.

Cost of Living is their third full-length, following a self-released 2012 debut and 2015’s Full Communism on Don Giovanni Records. They recorded it with Guy Picciotto (Fugazi; producer of Blonde Redhead, The Gossip), one of indie-rock’s most mythological figures, in the producer’s chair. Picciotto fostered the band’s improvisational urges while pulling the root of their music to the forefront: unflinching choruses, fearlessly confrontational vocals, and the sense that each song will incite the room into action, sending bodies into motion that were previously thought to have atrophied.

The album is being released on August 11th. Stream a couple songs from the record, below.