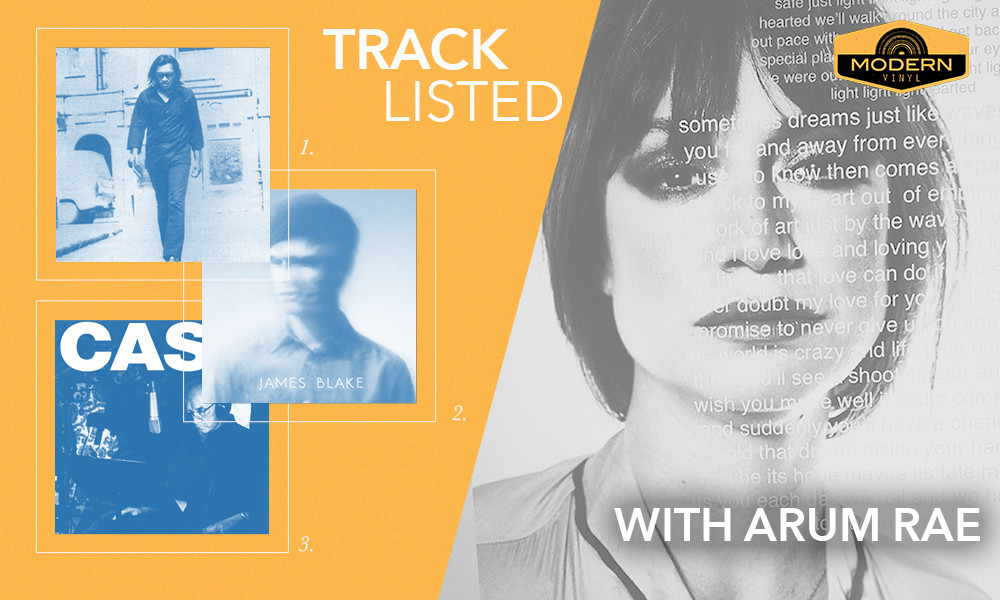 Those on a kick for independent soul, quite literally embodying that of Amy Winehouse and the fire that is Norah Jones, look no further than New York-based Arum Rae. Since 2014, she has been surfacing with a stately voice to deliver her subdued lyrics, which often have double meanings or alternate viewpoints. Her new record, Sub Rosa, itself means “under the rose” or “what happens in secret” in Latin, and it unfurls as such over its 11 understated tracks. She is currently on tour with the elusive Rodriguez (Searching For Sugar Man), and the record is available now via Secret Road Records.

Arum Rae was kind enough to pick and describe a few songs that have driven the inspiration behind Sub Rosa, which you can listen to in this Spotify playlist.

Leyendo en el Hospital — Gustavo Santaolalla
The nylon string that Gustavo plays made me want to spend more time with my nylon string guitar. This song first grabbed me in the movie Motorcycle Diaries…it’s beautiful.

Green Eyes — Erykah Badu
This has always been a favorite song of mine. Her stream of consciousness lyrics, her vocal phrasing, the wise innocence that comes through. Her band is on point and I love that it’s five songs in one.

I Think of You — Rodriguez
Eloquent as Rodriguez gets. Just feels good hearing this song.

Re: Stacks — Bon Iver
If a field of flowers were a song, this would be it.

Strange Fruit — Nina Simone
My favorite version of “Strange Fruit” and a song I feel should be learned in grade school alongside the National Anthem.

Lindisfarne I & II — James Blake
His voice is immaculate and soulful. His songwriting is refreshing and original and honest.

If You Could Read My Mind — Johnny Cash
The American Recordings of Johnny Cash have always deeply moved me. The intricacies of his voice and the craft within each song chosen. Very human and room changing when coming through the speakers.

Simple Twist of Fate — Bob Dylan
I can’t exactly choose one song by Dylan, but this suites today. I’m so grateful for this song. Its sums up life.

Pre-order the new album from Arum Rae, “Sub Rosa,” through her website. There’s also some signed vinyl in that webstore. The album is now available on digital formats. You can stream it below.