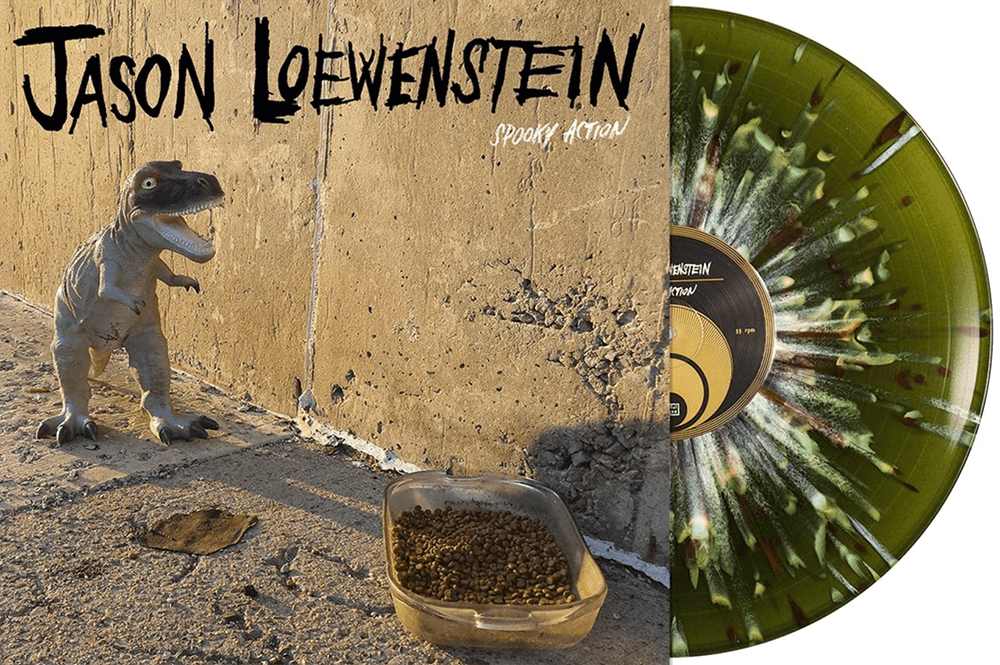 Jason Loewenstein, of Sebadoh, has his new solo album up for pre-order over at Joyful Noise Recordings. The album, titled Spooky Action, is his second solo effort, the first being way, way back in 2002 with At Sixes and Sevens (a Sub Pop product). If you’re a label VIP member, the variant will be a “dino green with white and bronze splatter” (limited to 500), while retail is sold out at their site. You can still grab that bone colored vinyl, here.

The album is being released on June 16.