‘American Epic’ soundtrack up for pre-order 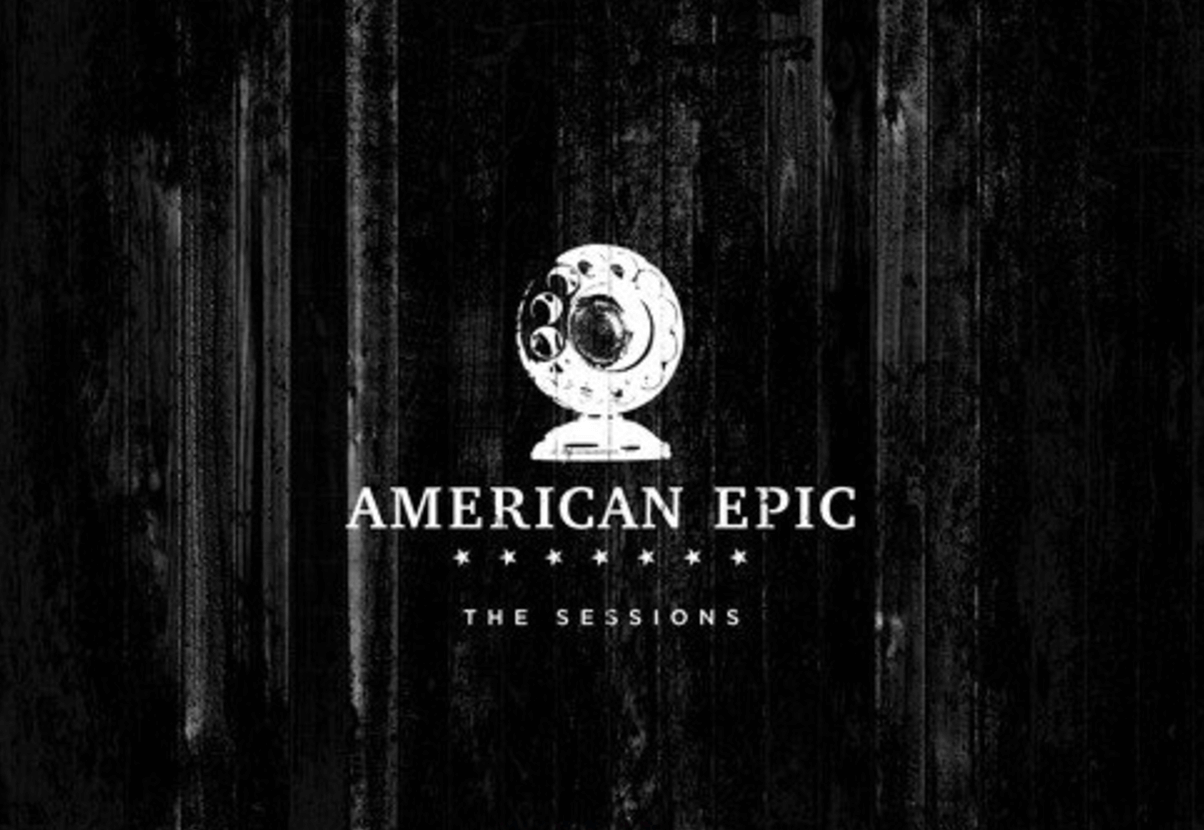 Third Man Records is teaming up with PBS to release the soundtrack to American Epic, which “documents the groundbreaking audio restoration of original 1920s and 1930s archival recordings as well as the Jack White and T Bone Burnett produced Sessions soundtrack that highlights contemporary performance recordings from everyone from Alabama Shakes to Elton John” (more information available if you click that link above).

If you attend the Third Man screening on June 6, you can grab a limited edition white vinyl version, while retail copies are on black. It’s a triple LP set, housed in a tri-fold jacket. Grab the 3xLP set at Amazon, as well. And finally, Third Man is selling additional American Epic Sessions records, all found here.

It’s being released on June 16th.

See the tracklisting below:

SIDE A
1. Killer Diller Blues by Alabama Shakes
2. On the Road Again by Nas
3. Candy Man by Jerron “Blind Boy” Paxton
4. 2 Fingers of Whiskey by Elton John and Jack White
5. The Coo Coo Bird by Steve Martin and Edie Brickell 6. Like a Rose by Ashley Monroe

SIDE B
1. The Only Man Wilder than Me by Willie Nelson and Merle Haggard
2. Matrimonial Intentions by Jack White
3. One Hour Mama by Rhiannon Giddens
4. Mal Hombre by Ana Gabriel
5. El Cascabel by Los Lobos

SIDE D
1. One Mic by Nas
2. Pretty Saro by Rhiannon Giddens
3. Jubilee by Ashley Monroe and The Americans
4. Tous les Matins by Lost Bayou Ramblers
5. When I Woke Up this Morning by Bettye Lavette
6. If the River was Whiskey by Frank Fairfield

SIDE E
1. Stealin’ Stealin’ by Raphael Saadiq
2. Jordan am a Hard Road to Travel by The Avett Brothers
3. Sail Away Ladies by The Americans
4. Tomi Tomi by The Hawaiians
5. Last Kind Words by Christine Pizzuti