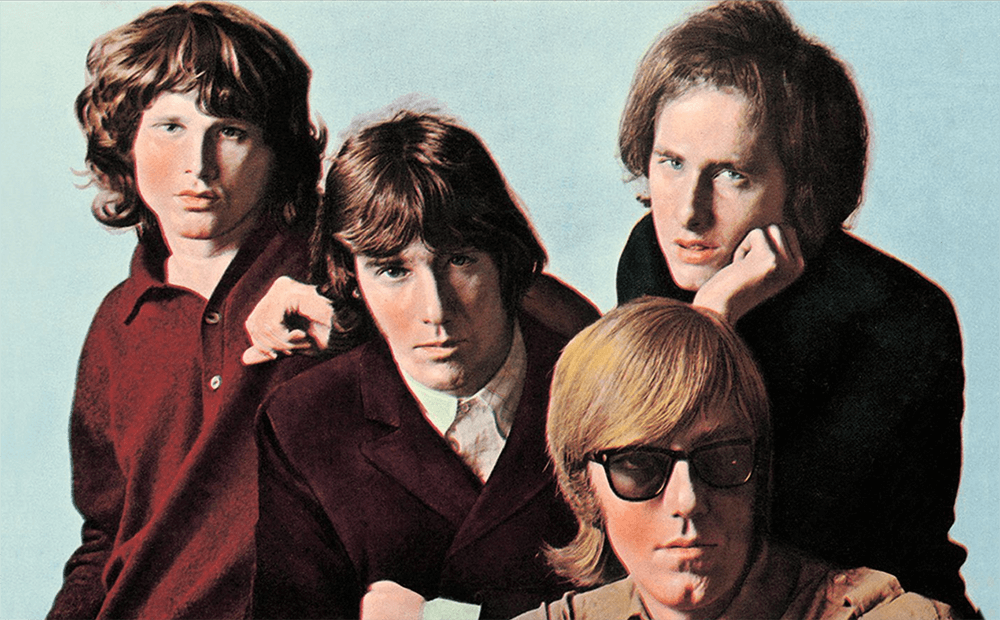 A 7″ single for The Doors’ classic single “Light My Fire” is being released in honor of the song’s 50-year anniversary. The B-side features “The Crystal Ship.” It’s a run limited to 7,500 copies, according to Super Deluxe Edition. It features the original Japanese art.

The single will be released on July 28th.