Manchester Orchestra’s ‘A Black Mile’ announced, up for order 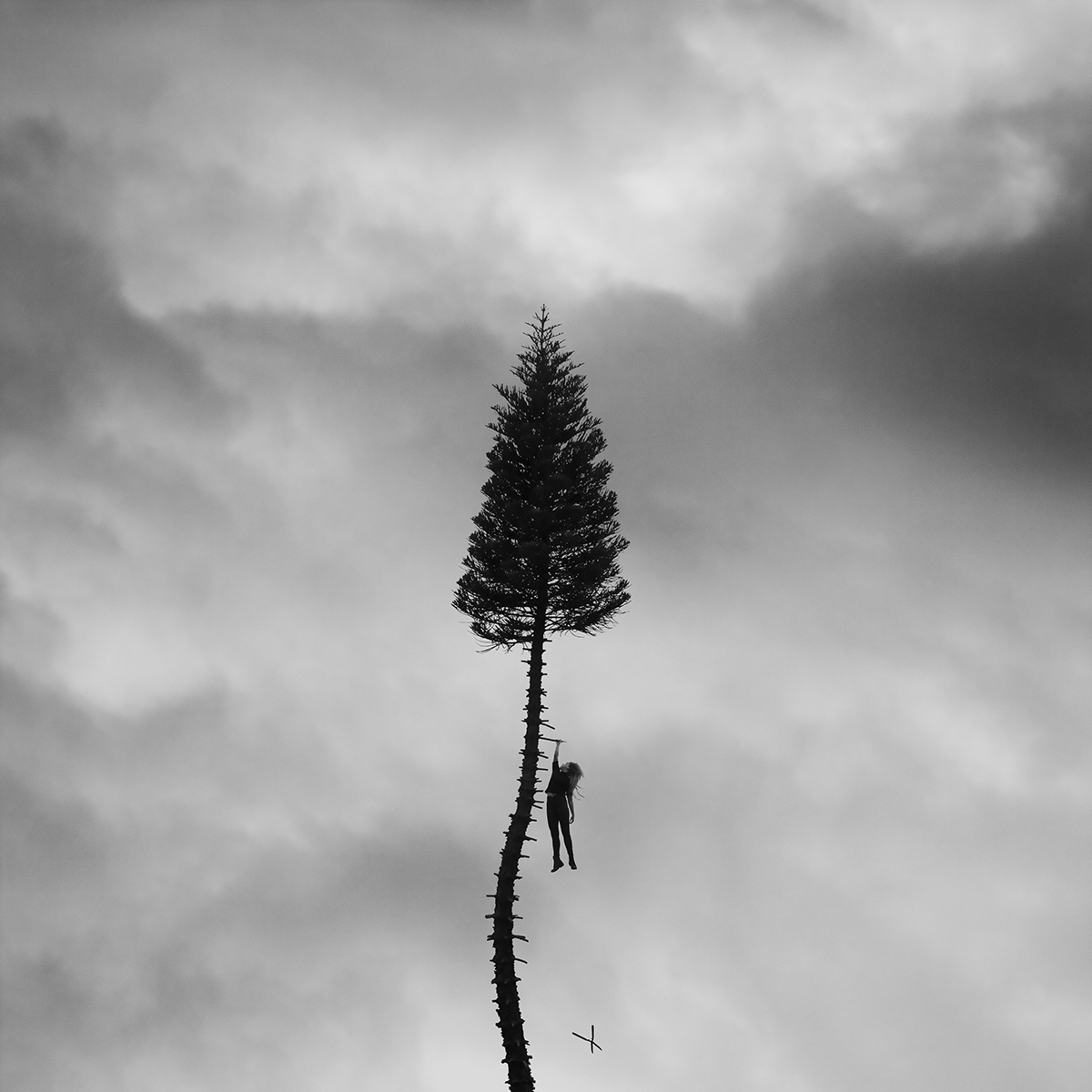 The new album from Manchester Orchestra, titled A Black Mile To The Surface, is now up for pre-order at their webstore and beyond. Through that webstore, you can grab it on either 180-gram white and black marble or on 180-gram gold, each a 2xLP set with a D-side etching. The gold version comes housed in a photo book and is packaged along with a shirt and “Sunshine Custom Music Box.” Loma Vista has the photo book on its own.

That Amazon link, Hull describes as “a gatefold edition 180g black smoke vinyl and etching on side D.”

“We’re a band that loves to use heavy, crunchy guitars,” says Hull. “We wondered how we could limit the use of that, so that when the guitars come in they can be creative and impactful. For Swiss Army Man we had to make seventy minutes of music with our hands tied behind our backs. When you’re creating all the sounds you need just from the human voice, it allows you to rethink what is possible, and determine what is really needed. We wanted to make an album in a ‘non-Manchester’ way if there is such a thing.”
Lyrically, Hull found a new freedom in mirroring his personal experiences through fictional characters, examining the ultimately universal themes of family, shared history, hope, and valuing the time that we’re given.

You can see the tracklisting for the album below. Producers on the record include Catherine Marks (PJ Harvey, The Killers), John Congleton (St. Vincent, Angel Olsen) and Dan Hannon (past Manchester work).

You can stream new single, “The Gold,” below. The album is being released on July 28th through Loma Vista.