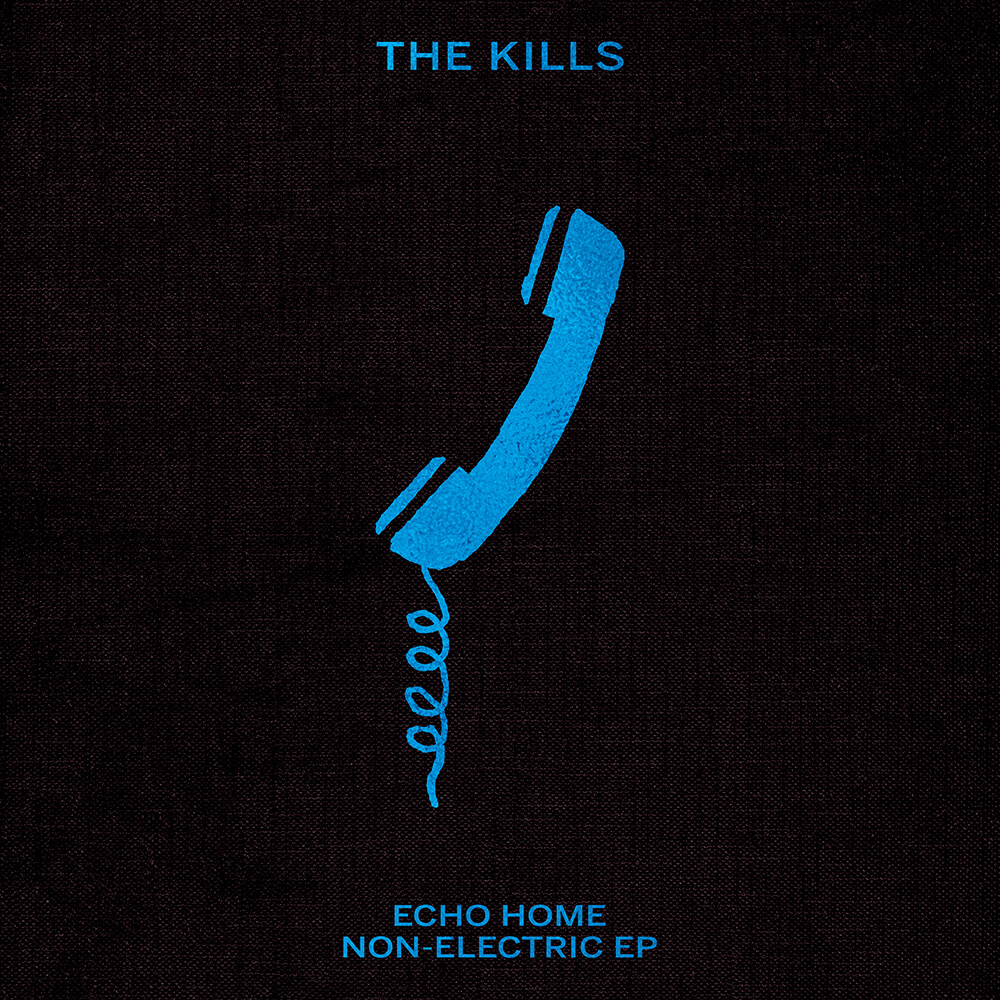 The Kills have announced a new EP to celebrate the 15th anniversary of Alison Mosshart and Jamie Hince performing together as a duo.

The new Echo Home – Non-Electric EP will be a collection of acoustic songs, featuring two stripped back versions of tracks from their 2016 Ash and Ice LP, a new bluesy cover of Rihanna’s “Desperado,” and “Wait,” a track taken from their 2002 Black Rooster EP which was their first ever release as The Kills.

A digital version of “Echo Home” will be available on June 2nd but a 10” vinyl version will also be released on August 18th. The EP will be housed in a jacket with blue foil imprint and supply is limited to just 1,000 copies worldwide.

The EP will be released by Domino and is available for pre-order on their website now.

A1 Echo Home
A2 Desperado
B1 Wait
B2 That Love