Interpol’s ‘Our Love To Admire’ getting 10-year reissue 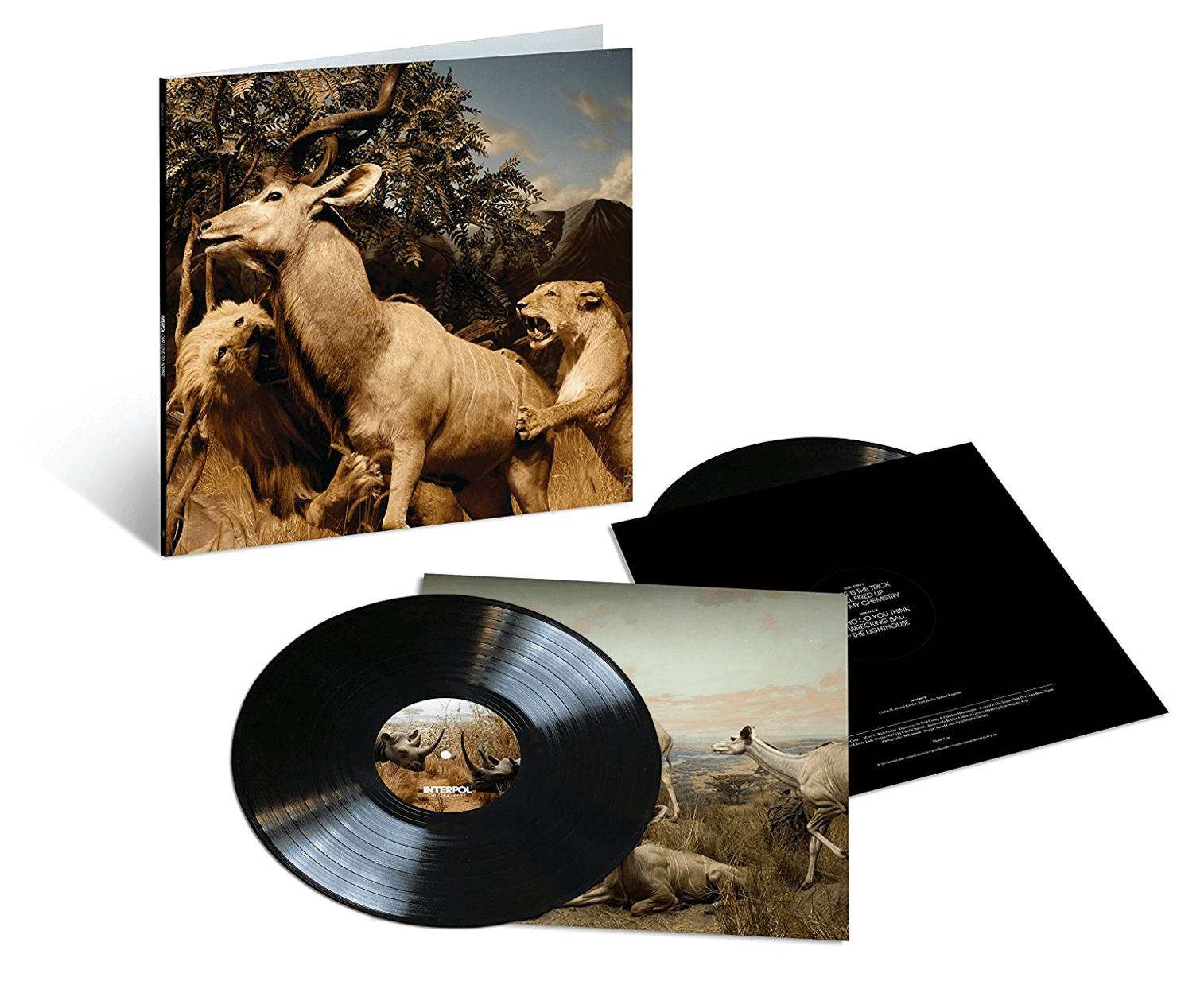 The 2007 album from Interpol, Our Love To Admire, is getting reissued in honor of its 10-year anniversary. The reissue comes in a 2xLP set, along with a 2xLP + DVD package. The album has been remastered by Gavin Lurssen, while there’s two variants. Over at The Sound Of Vinyl, they have a 180-Gram Clear with White Smoke (limited to 500), while you can also grab black.

The bonus DVD captures the band’s 12-song performance at the London Astoria on July 2, 2007, marking the first time that these performances will be available in the U.S.  The DVD includes live versions of several songs from Our Love to Admire, along with such earlier Interpol favorites as “Narc,” “Obstacle 1,” “Public Pervert,” “Evil” and NYC.”

The reissue is coming out on August 18th.