Other Music documentary getting funding through Kickstarter 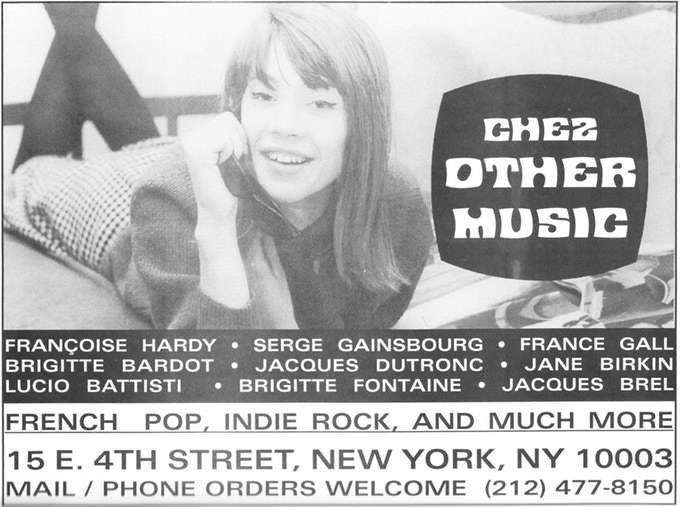 A documentary showcasing recently closed NYC record store, Other Music, is collecting funding over at Kickstarter. According to the listing: “This documentary will chronicle the 20 year history and legacy of Other Music, and explore how the spirit of independent record stores can be preserved as physical retail spaces for music continue to disappear.”

There’s some vinyl rewards, including signed vinyl from Mac DeMarco, the 5xLP box set Divine Recordings from Brother Ah, label packages from Other Music and Dead Oceans, along with many more. I just wish I got there in time for the signed Rushmore soundtrack.

The directors are Puloma Basu and Rob Hatch-Miller.