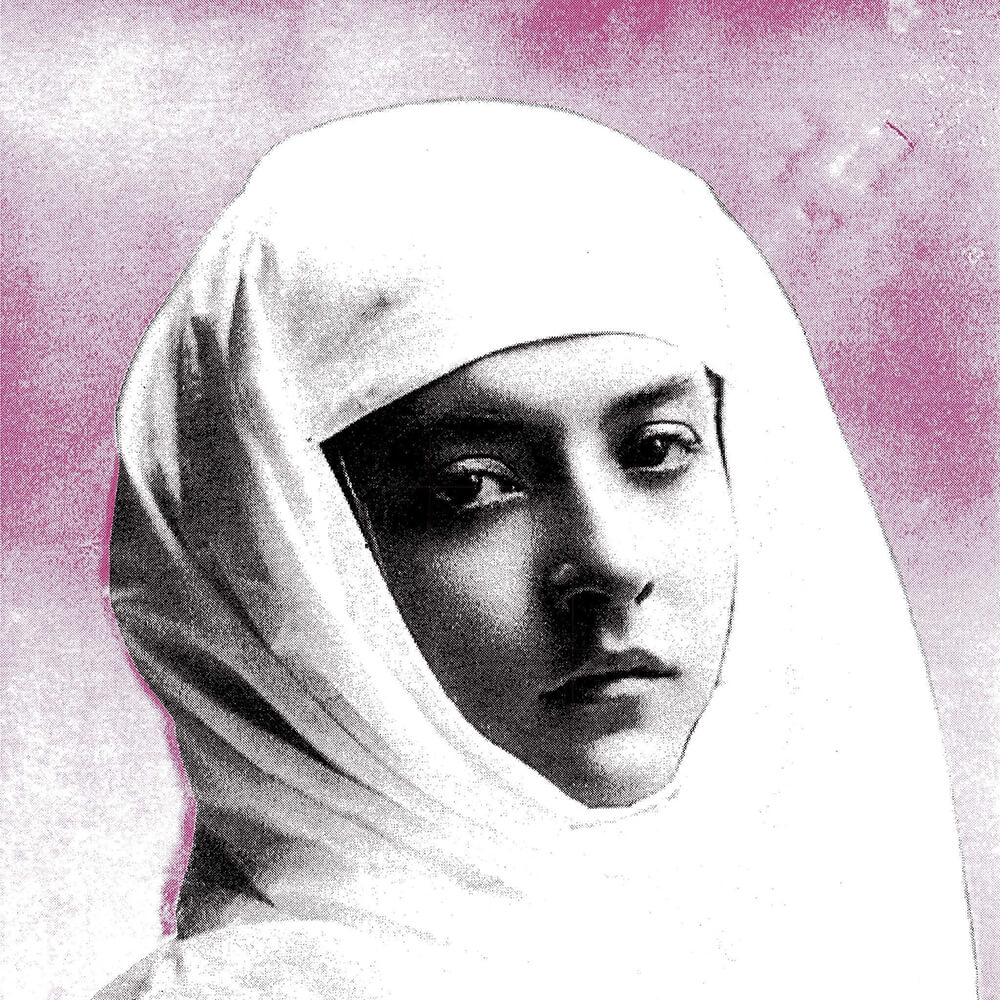 Relatives In Descent, the upcoming album from Protomartyr, is now available via Domino Recording Company. The album is available in a limited colored vinyl package, on maroon/white starburst and featuring a lyric zine, poster and more.

Though not a concept album, it presents twelve variations on a theme: the unknowable nature of truth, and the existential dread that often accompanies that unknowing. This, at a moment when disinformation and garbled newspeak have become a daily reality.

It’s also available on cassette. The album is coming out on September 29th.