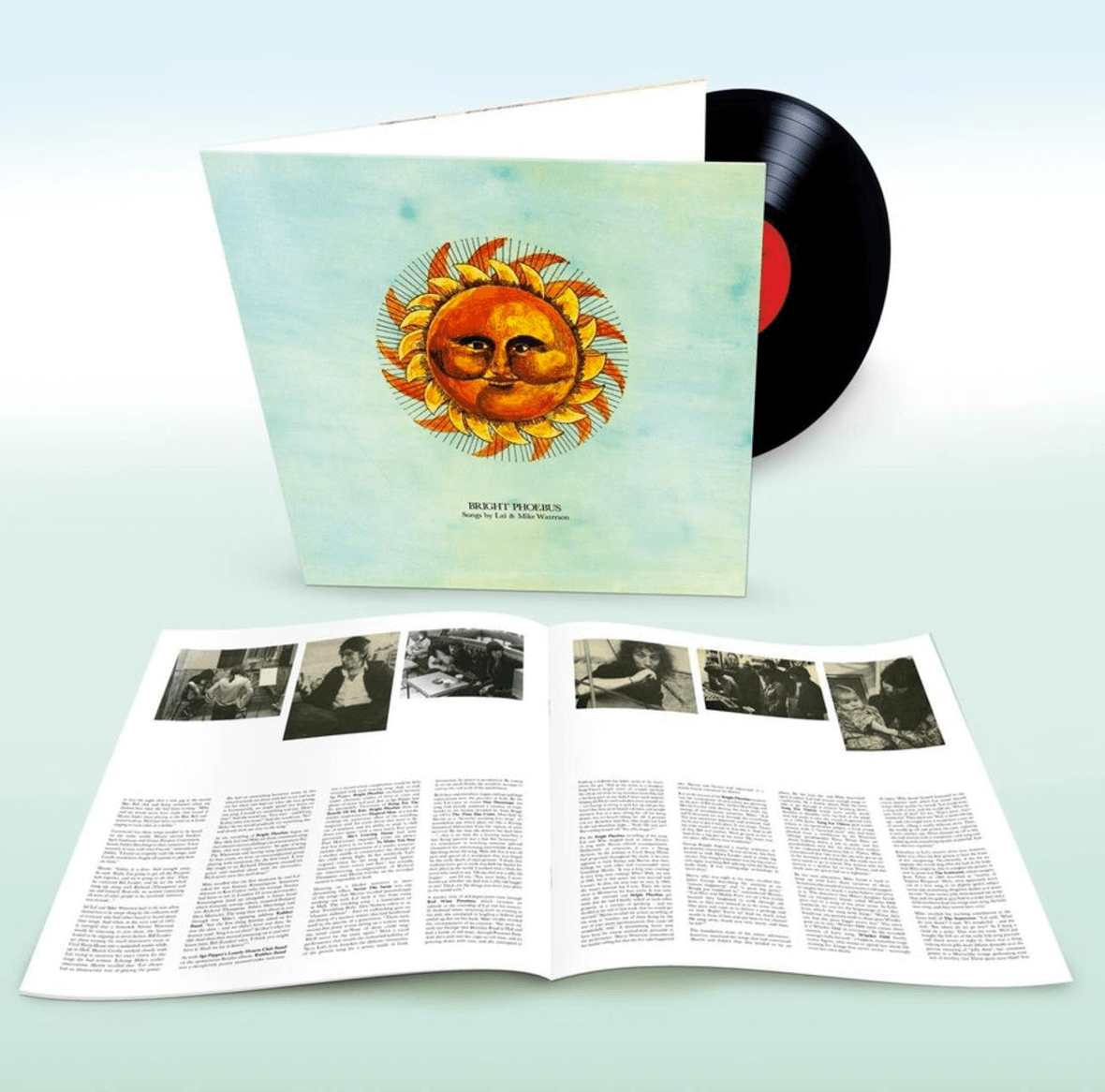 Bright Phoebus, the 1972 “folk-noir masterpiece” from Lal and Mike Waterson, is getting its first wide release since the original release. The music has been remastered from the original tapes, under support from the Waterson family.

Featuring performances from Lal, Mike and Norma Waterson, Martin Carthy, Richard Thompson, Ashley Hutchings, Dave Mattacks, Tim Hart and Maddy Prior, amongst others, the album is now recognised as a forward-thinking benchmark for the genre. Fans include Arcade Fire, Stephen Malkmus, Billy Bragg, Jarvis Cocker, Richard Hawley – the latter two performed the record themselves in 2013 on the Bright Phoebus Revisited tour.

The album is available as a deluxe LP, featuring a bonus LP with demos, an 8-page book and gatefold jacket.

The reissue is coming out on August 4th.