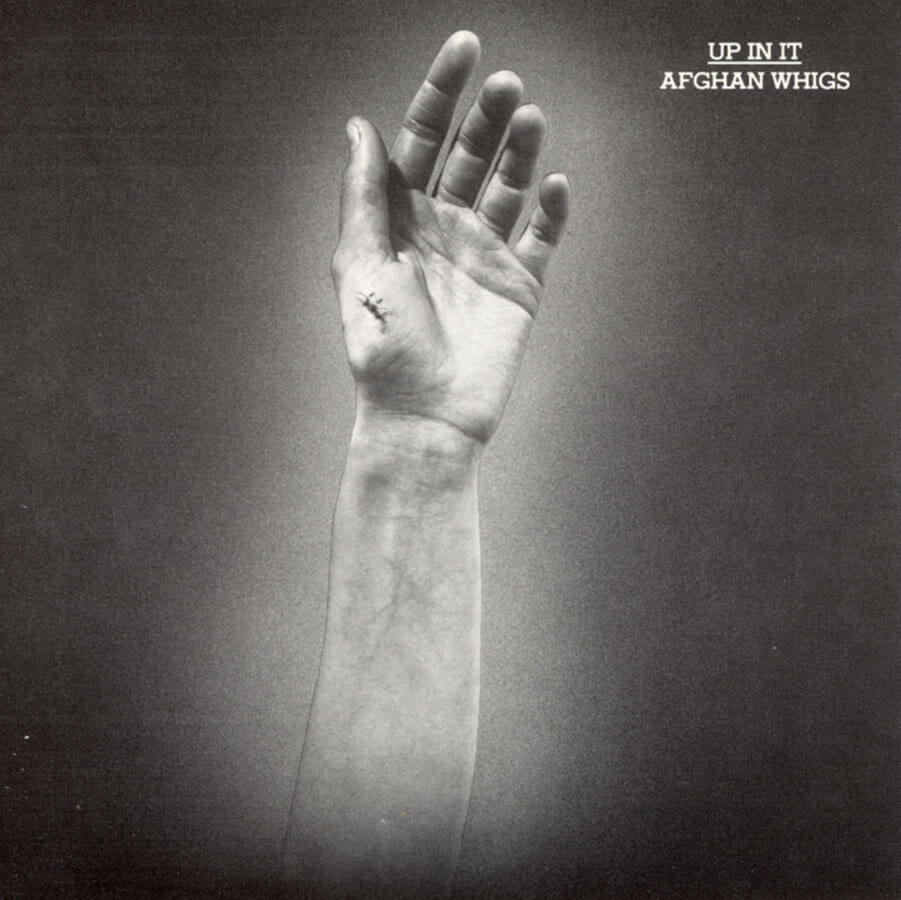 The 1992 EP, Uptown Avondale, is available on metallic silver vinyl as the Loser Edition. Black copies will again follow. This is a covers EP previously only released on vinyl in Europe.

Each is being released on September 8th.