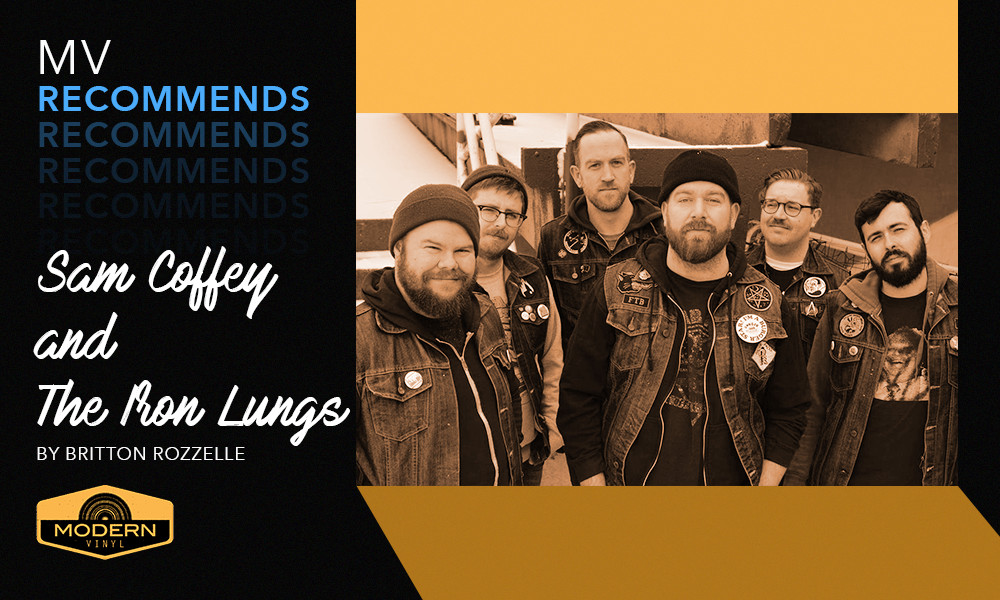 In one of the more low-key releases of late-July, overshadowed by the critical and commercial darlings of Lust for Life and Flower Boy, Sam Coffey and the Iron Lungs’ ST brings a bombastic, chrome-plated sound straight out of Toronto, Canada.

Starting from humble DIY beginnings, Sam Coffey and his titular Iron Lungs have shacked up in a studio with a producer (Alex Bonenfant) for the first time in their six-year release history in order to create this sparkling self-titled LP full of ‘70s glam-rock energy, wit, and hormone-injected punk lyricism. It all comes together in this magical batch of nostalgia, one that borrows from the soundscapes of Cheap Trick and Big Star (with a helping of The Cars for good measure), while still feeling fresh enough to be unique.

The opener, “Talk 2 Her,” also happens to be one of my favorite songs of the summer so far, hitting me right in that power-chord and gang vocal soft spot I aggressively pretend to not have.

While they aren’t new to the scene, Sam Coffey and The Iron Lungs have definitely solidified a niche for themselves with this self-titled work, one that stands out as a fun coming-of-age record in more ways than one: a) the band has never sounded better than they do here, with a fully realized sound that benefits from the studio treatment; and b) the lyrical content itself handles everything from young love to self doubt and friendship, calling to mind vivid teenage feelings that anyone can relate to. The aforementioned title track “Talk 2 Her,” really sets this tone as Coffey sings, “Talk to her/Tell the girl what’s on your mind/Stop waiting for the right time/Talk to her/Tell the girl what’s deep inside.”

Ultimately, Sam Coffey and the Iron Lungs is the perfect late-’70s power pop record that just so happened to be released in 2017.

“Sam Coffey and the Iron Lungs” is available in the U.S. through Burger Records and in Canada through Dine Alone.