Prawn returns with ‘Run,’ now up for order 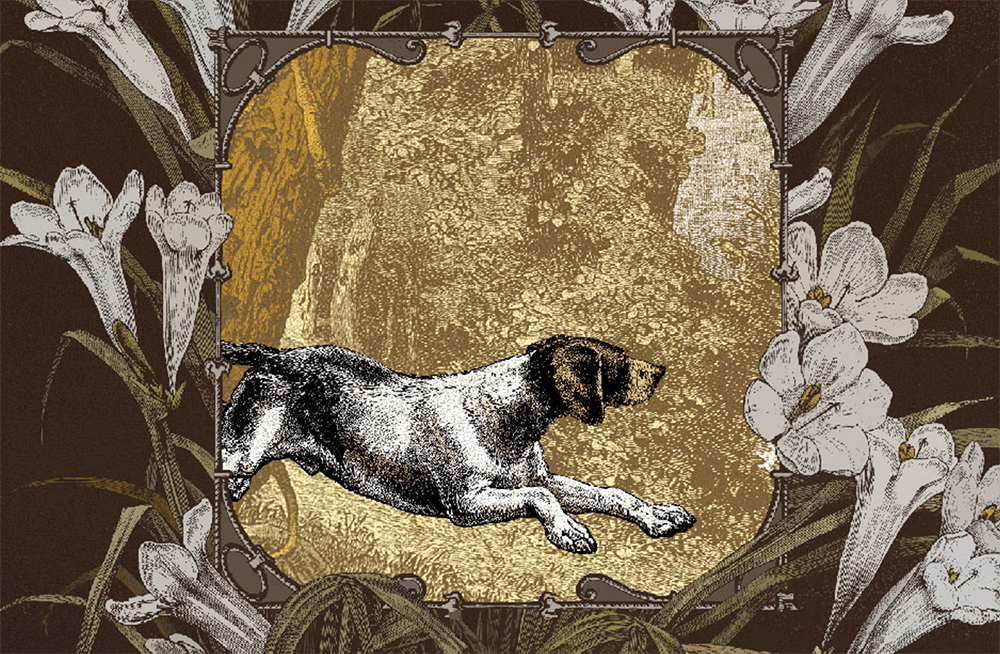 Run, the new full length from Prawn, and the follow-up to Kingfisher, is now up for pre-order at Topshelf Records. The pressing information is listed below:

The band recorded the album this March over just two weeks, in a “lake-front old stone church in Lake Hopatcong, New Jersey, but written over the course of two painstaking years.”

Punchier and more proactive, Run refines the sound of 2014’s Kingfisher LP – which swelled with both brass and string arrangement – by concentrating only on the instruments they’re able to play live. Coupled with a production that is consciously raw and provocative, Run is the sound of Prawn at their intoxicating best, mirroring the restless energy of their live shows and moments of sweeping ambience that balances the whole thing on a knife-edge.

Run is being released on September 22nd. Song stream courtesy of NPR.