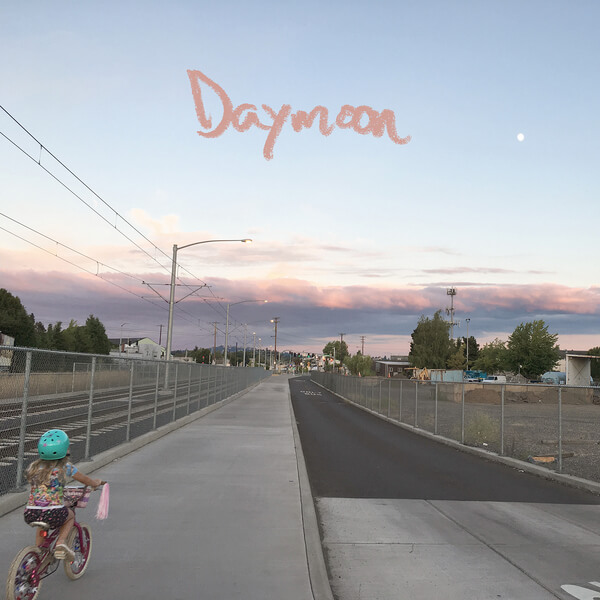 Over at Tiny Engines, you can now grab the sophomore LP from Portland’s own Strange Ranger, titled Daymoon. You can see first pressing information below:

The album is being released on October 6th. Stream “House Show,” below, courtesy of Stereogum.  The band was previously Sioux Falls (releasing indie favorite Rot Forever).