The Flatliners celebrating anniversary of ‘The Great Awake’ 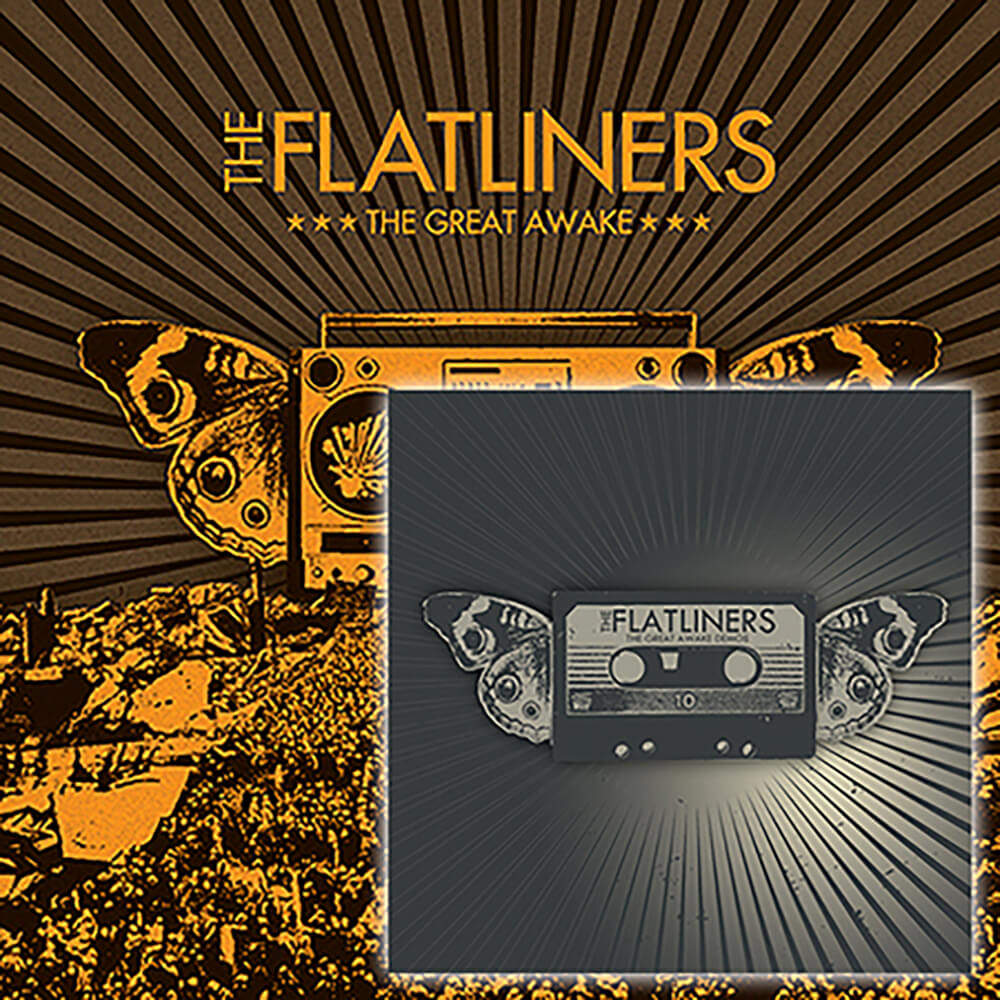 Over at Fat Wreck, they’re celebrating the 10-year anniversary to The Flatliners’ full length album, The Great Awake. You can grab a bundle of the album on colored vinyl, along with a colored 3-demo 7″. The 7″ colored copies are only in the bundle. You can grab the 7″ by itself, here.

After hiring a group of top-notch professional musicians who were willing to work for nothing more than the bottom of an ashtray beer bottle and leftover Flats merch from a virtually unattended tour, we ended up with some great sounding demos. I mean these things were fucking mint. We then passed the songs along to Fat Mike under the ruse that it was indeed us on the recordings, and wouldn’t you know it, Mike loved them. Just loved them. He even told us he wanted to hear more!

Well, at this point we figured the was the jig was up. We were up shit’s creek for sure. The musicians we had hired had already skipped town, selling their Flatliners t-shirts at flea markets all around the world for top dollar (literally for $1 each), still sucking on those beer bottle cigarette butts just to get a buzz. After an admittedly mild but also group effort panic attack, we began to see this as an opportunity to make good on our promise, and—this time—send Fat Mike some songs that we indeed did ourselves.

Lucky for you, dear reader, what will, in some circles, go down as some of the shittiest recordings of our career, can now be heard in the comfort of your own home! The real upside though is in those tough-to-navigate musical moments, you can really hear us at our purest: sheer panic and complete confusion as to how we got there.

The bundle will be released on September 15th.