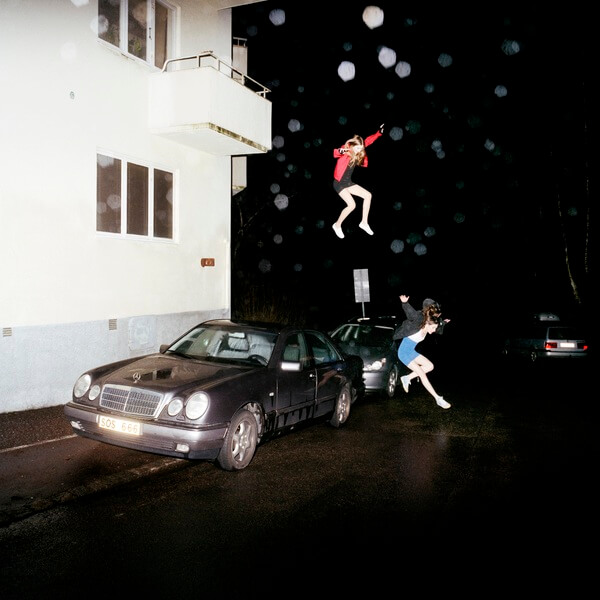 Update 9/17/17: Here is an update on the vinyl variants available.

In case you missed it: Brand New has had a pretty big week, and more tricks up their sleeve(s) than ever.

Science Fiction, their long-awaited fifth album, was released abruptly and unexpectedly yesterday. This comes 24 hours after the initial announcement of the album (the name of which was originally withheld) and first wave of vinyl pre-orders.

The first limited stock of pre-orders, as expected, sold out almost immediately, under a “very limited” label and included an additional item labeled “relevant media.” Some of those who were able to nab one also report having received a CD overnight; labeled out of 500, with one 61:27 minute song entitled “44.5902N104.7146W;” which equates to the coordinates of the Devil’s Tower National Monument in Wyoming.

As of today, Procrastinate! Music Traitors has the following for sale: an indefinite amount of black 12” vinyl pre-orders for $27, CDs for $10, and the digital download of the full album for $9, which you will receive immediately upon purchase. Records are set to ship in October of this year, and are also available for folks in Europe and Australia. Right now, it appears that Science Fiction isn’t available on any streaming platforms like Apple Music or Spotify, but knowing Brand New, that could change at any minute.

With the release of Science Fiction also comes a slew of new merch, as well as a tour announcement for the remainder of 2017, with twelve dates across the United States, two in the United Kingdom, and one in Ireland. Dates can be found at Brand New’s website.

Tracklist:
Lit Me Up
Can’t Get It Out
Waste
Could Never Be Heaven
Same Logic/Teeth
137
Out of Mana
In the Water
Desert
No Control
451
Batter Up