Beck’s ‘Colors’ up for pre-order 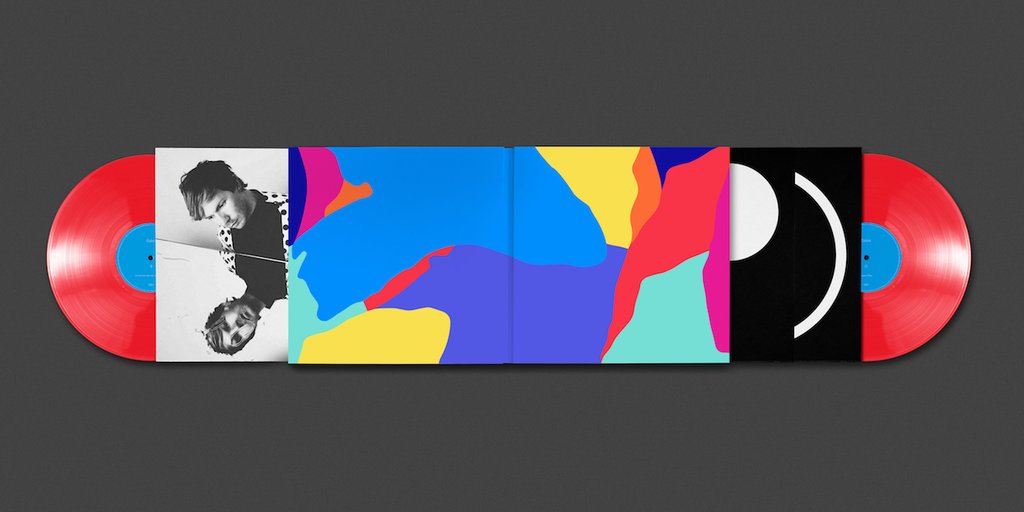 The new album from Beck, titled Colors, is now up for pre-order at his webstore and beyond. The variants live up to the name, with the webstore stocking a red deluxe and red standard. The deluxe is a 2xLP set on 180-gram wax, with a 24-page lyric book and “customizable cover transparency prints.” Meanwhile, Bull Moose has what’s labeled as an indie exclusive on yellow vinyl, complete with alternate cover. They also have a cassette option.

The album is being released on October 13th.